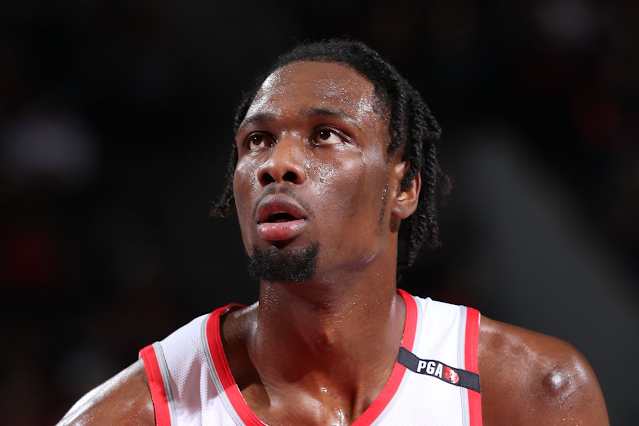 The big man endured a difficult upbringing in Indianapolis. His mother was holding the family of six together while his father battled an addiction to crack-cocaine.
Swanigan turned to basketball after spending time in homeless shelters. He committed to Purdie after leading his Homestead high school basketball team to its first state championship in the school's history.
He set records while in Purdue  after being named Big Ten Freshman of the Week three times, and was named to the Big Ten All-Freshman team. He also started every game as a sophomore.
He also broke Purdue's  single-season records for rebounds and double-doubles. He was a unanimous first-team All-American and was named the Big Ten Player of the Year. He was also a finalist for the 2017 Wooden Award.

Swanigan capitalized on his sophomore season success and made the jump to the NBA. He was selected 26th overall by the Blazers in the 2017 draft.
The big man played for the Blazers until 2018 before being traded to the Sacramento Kings in Feb. 2019. He was shipped back to Portland 11 months later.
His final NBA game was in 2020 when he opted out of the COVID-19 bubble in Florida due to personal reasons.
Swanigan was arrested on a drug charge after police found more than 3 pounds of marijuana in his car during a traffic stop. He pleaded guilty and avoided jail time.
For more SportNuz, click here for the latest updates
Caleb Swanigan NBA Portland Trail Blazers