Will Lyoto Machida Retire in 2022? 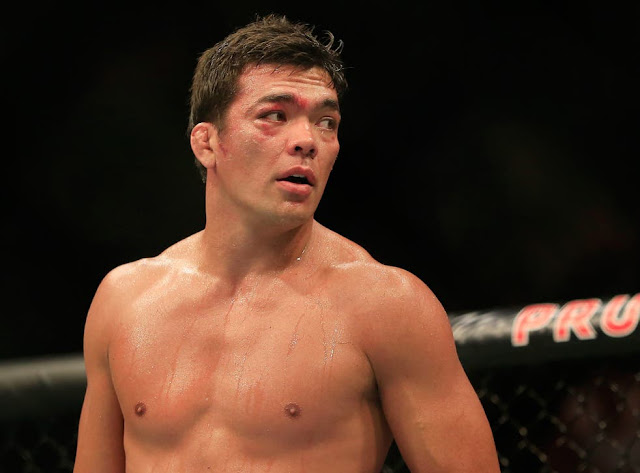 Former UFC light heavyweight champion Lyoto Machida isn't the untouchable fighter he once was. Some even question if his style is still relevant.
The now Bellator light heavyweight is now 43 and is on a three-fight losing streak. While in the UFC, it's usually time to be released, Bellator CEO Scott Coker seems to want to give him a better exit.

Coker isn't keen on pushing the Brazilian out the door. While there have been ups and downs, “The Dragon” will likely be given a chance to walk away on his own terms.
Machida has fell to Ryan Bader, Phil Davis and Gegard Mousasi respectively with the latter two being narrow split decision losses.
His air of invincibility has long disappeared but is still one of the best strikers in the game. In fact, Coker wants to maximize Machida this 2022.

How many more matches for "The Dragon?"

“He wants to fight and we’re going to get him busy again,” Coker said. “He’s another fighter that will probably fight in March, April. We want to get all our big stars fighting between now and April. He’s had some losses, but he’s went though a gauntlet of just killers. It didn’t work out for him, but we feel he’s still got some gas left in the tank,” he added.
While the details of when the next fight will be is still on the hang, it's still a matter of good matchmaking that matters. He might even have one before he turns 44 in May.

The magic may have been gone since his first loss but there are still wins on his resume that solidifies his status as one of the notable contributors in the sport.
“He’s done so much for the sport. To me, he’s a legend, and we’re going to let him finish it on his terms,” Coker emphasized.