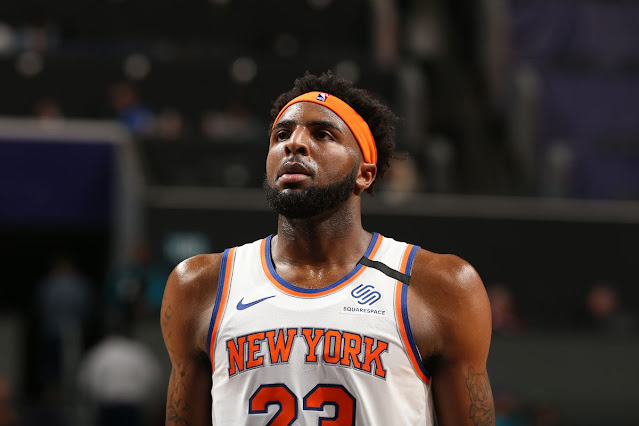 The Knicks' defensive anchor was playing his usual game as he scored eight points and grabbed 16 minutes of play before getting injured.
Robinson is averaging 8.4 points, 8.3 rebounds, and 1.5 blocks in 24.9 minutes per game in 42 games this season.
For more SportNuz, click here for the latest updates.
Mitchell Robinson NBA New York Knicks