LeBron Lopez Still Yet To Play for Overtime Elite 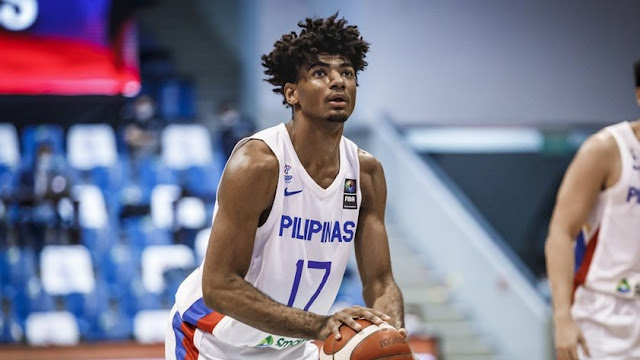 Overtime Elite has once again with their prized recruit yet to play.
The Elite went through Dr. Phillips BC, 87-64, on Saturday at the OTE Center for Excellence in Atlanta. Filipino prospect Lebron Lopez has yet to see action in what is Team OTE's second game.
Five-star prospect Matt Bewley led the way with 19 points, 14 rebounds, three blocks, and one steal as the Tim Fanning-coached side remained unbeaten through two games.
It was a team effort as well as shooting guard De'Vontes Cobbs had 15 points with four boards, while Georgia prospect Kok Yat had 14 points and seven rebounds
Izan Almanza and TJ Clark had 13 points each for the Elite.

It seemed like it was The Elite's game as all everything was good for them all game long. The team scored 21 points in the second period as it took the 48-24 halftime lead.
Second chance points were key on both ends as they outrebounded Dr. Phillips, 46 to 29, which translated to 60 points in the paint.
Denzel Aberdeen led Dr. Phillips BC with 24 points.

Apart from Lopez, PF Tyler Smith has yet to see action. Team OTE's next game is against the Liberty Heights Cardinals in Lincoln Country, North Carolina.
It will be the team's first road game of the season.