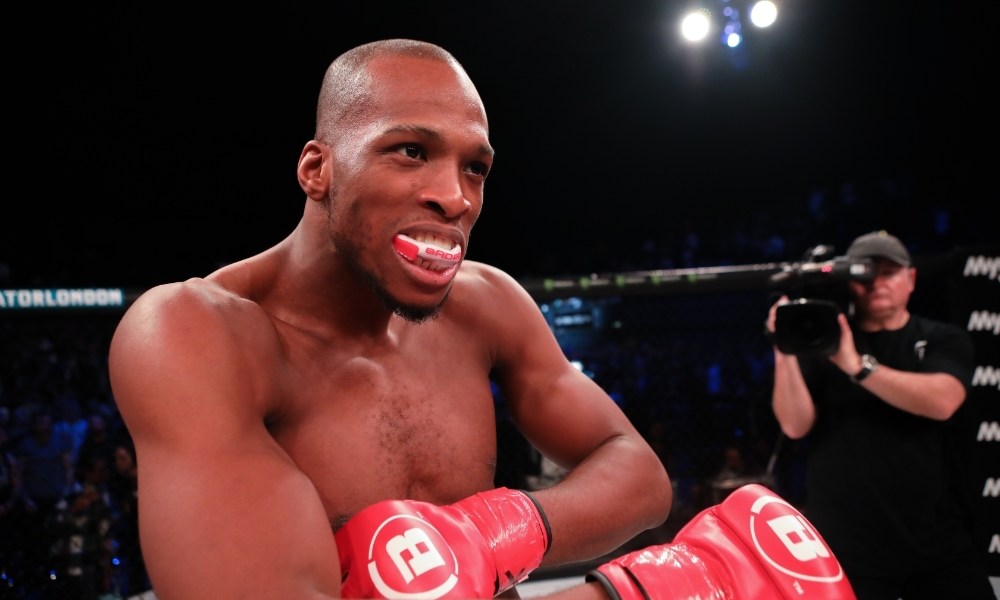 Michael "Venom" Page went into MMA for one reason: To be a UFC fighter one day.
He is close to that already as he's deep into his mixed martial arts career. The only question right now is:
Is MVP a UFC-caliber fighter?

MVP to the UFC?

Page will be one in a list of Bellator fighters to jump to the UFC is he gets his way. The flashy middleweight was always vocal with his desires to be part of the top MMA promotion.
He's currently one of the standouts in Bellator and he could possibly receive an offer from the promotion what matches what the UFC can give.
Drawing power isn't the question though but if his skillset is up to par with UFC standards.

How good is MVP?

The narrative surrounding Page is that the MMA community isn't sold on his record due to the quality of competition he's faced. Some even dub him as a "can crusher.
His first true test was against Douglas Lima, who knocked him out in their title fight. Page went back to fighting lesser competition after that.
The UFC can make an example out of him though. His trademark flashy style to highlight-reel KOs are a good selling point as they see if it will translate to wins inside the octagon.

It doesn't mean Page isn't good enough. The competition in the UFC just happens to be steep compared to other top promotions.
Just ask Hector Lombard.

MVP still has a number of fights under his Bellator contract. Still, we couldn't help but make some fantasy matchups for him.

As a decorated striker, he could immediately face top talent such as Stephen “Wonderboy” Thompson, Uriah Hall or Paulo Costa.
He can even be tested against wrestlers such as Yoel Romero or Chris Weidman when he comes back from injury.
Facing current middleweight champion Israel Adesanya might be too soon though but would be a better dream matchup in fantasy booking.
For more SportNuz, click here for the latest updates.
Bellator Michael "Venom" Page MMA UFC