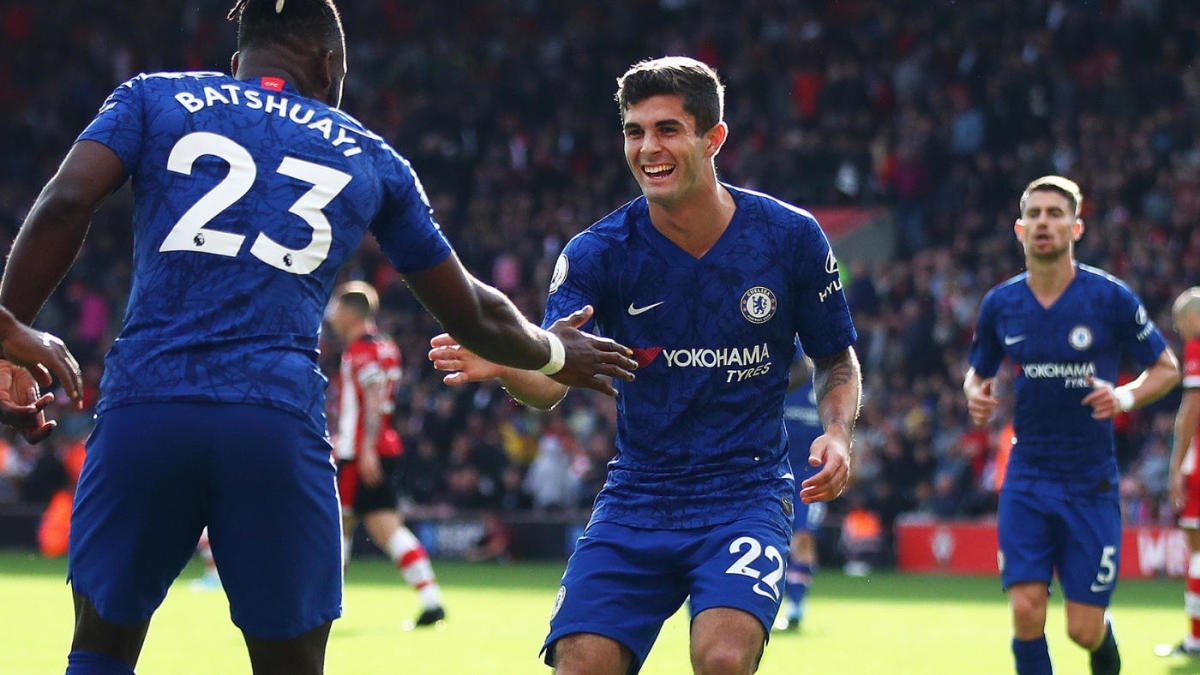 Christian Pulisic only needed one goal to make a ton of history.
The American footballer scored a goal in Chelsea's match against Real Madrid in their Champions League semifinal first leg draw.

With the goal, Pulisic also became the first U.S. men's international with multiple Champions League knockout stage goals,
It wasn't the goal that defined Pulisic in the match against Madrid. He also put in a clinic as he systematically deconstructed their Spanish rivals with a flurry of touches and a precise finishes.
Pulisic is also USMNT's all-time leading scorer in the Champions League with his five goals. He surpassed Sacha Kljestan who currently holds the record with four.

There were questions whether Pulisic's play has declined, especially when the Premier League had to go on a hiatus due to coronavirus restrictions.
The 22-year-old has dealt with his share if injury problems, which also hindered his development into Chelsea's rotation. Still, he proved that he is one of the club's most effective players.
Chelsea will be tested next Wednesday, May 5 in London when the second semifinal leg kicks off.
The winner will face the winner of the Paris Saint-Germain-Manchester City side of the bracket
For more SportNuz, click here for the latest updates.
Champions League Chelsea Christian Pulisic Soccer