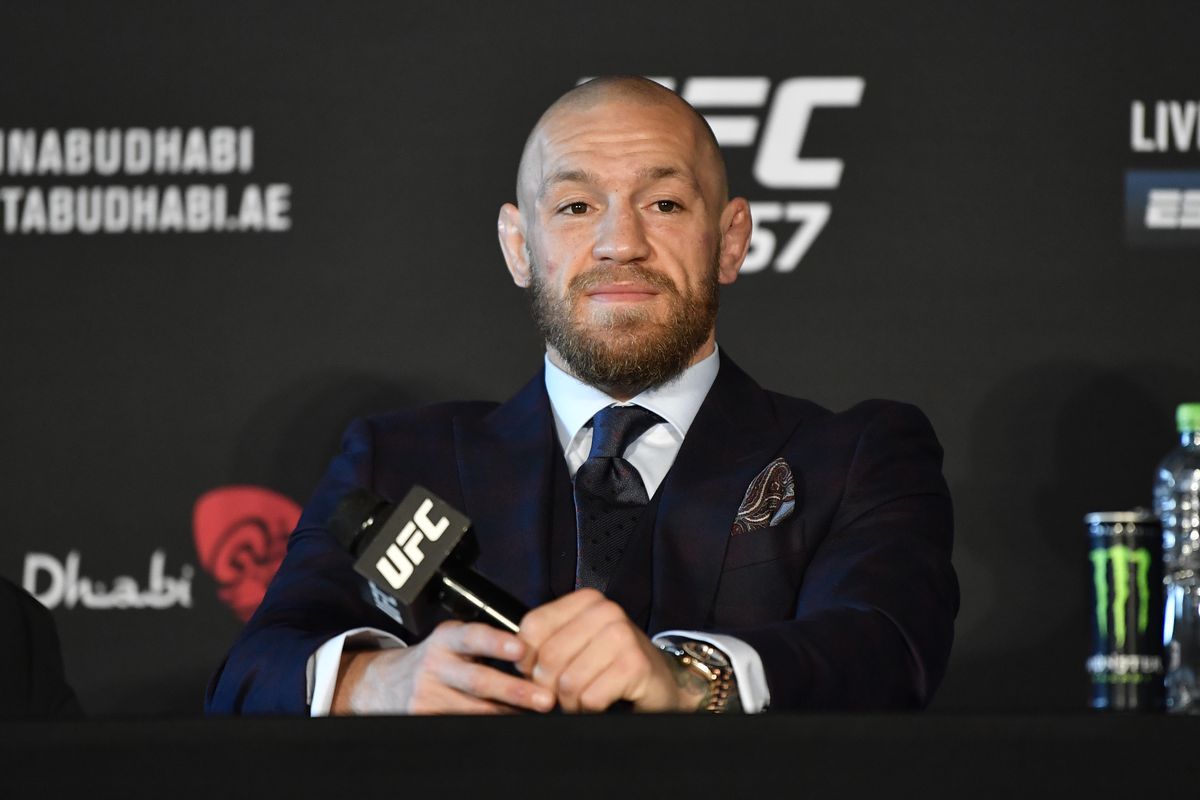 Will tradition be replaced by a modern-day businessman?
Manchester United received stunning news last Sunday when executive vice-chairman Ed Woodward handed in his resignation and offered to buy the club.
The Manchester United Supporters Trust quickly responded to such proposal stating:

"These proposals are completely unacceptable and will shock Manchester United fans, as well as those of many other clubs. A “Super League” based on a closed shop of self-selected wealthy clubs goes against everything football, and Manchester United, should stand for."

UFC megastar Conor McGregor added buzz to this bombshell as he expressed interest in a stake of the team as well.
McGregor took it to Twitter asking his followers:

"Hey guys, I’m thinking about buying Manchester United! What do you think?"

This was enough to excite fans but can he pull it off though?

Can "The Notorious" hold estate in Old Trafford?

McGregor has earned an estimated $122 Million for his UFC fights alone.

He also took a payday just as huge from his boxing fight with Floyd Mayweather, which earned him an additional $100 Million in 2017.

These fight earnings do not yet include endorsement deals with Burger King, Reebok, Beats by Dre, Monster Energy and EA.

His Irish whisky brand Proper No.12 adds another $48 Million to his net worth.

Considering this figures are cash-flowing assets without any liabilities, McGregor's wealth will be around $252 Million or more.

While these numbers might not be enough to buy a Premier League team, he could find a second party willing to ride an investment under McGregor's name.
For more SportNuz, click here for the latest updates.
Conor Mcgregor Football Football News Manchester United Premier League