Did LaVar Ball Pull Off His Genius? 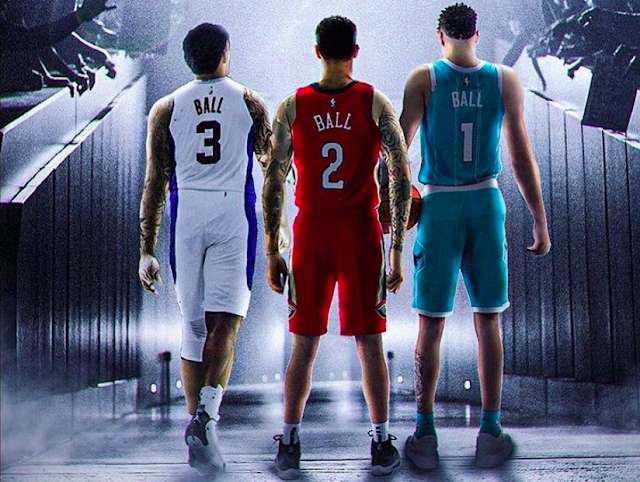 LaVar Ball made a prophecy that one day all three of his sons would play in the NBA. It seems like there's some genius behind it too.
Some cringed and laughed while the brothers Lonzo, LiAngelo and LaMelo slowly worked. Apparently, LaVar is getting the last laugh.

The Ball patriarch finally won against his haters when his second son LiAngelo with the Detroit Pistons. Though it isn't certain he would suit up for the main roster next season, circumstances just might point to it.
LiAngelo previously signed with the G League's Oklahoma City Blue but wasn't able to show his skill because the pandemic halted the season just a few days later. He's on a similar situation as he signed an Exhibit 10 contract with the Pistons.
The contract will allow LiAngelo to try out for the team in training camp. He can also join Detroit's G League team if he gets waived.
With the Pistons current roster which is shallow on guards, LiAngelo might just get his chance even though the minutes will be scarce. His situation will be similar to Kostas Antetokounmpo with the Lakers.

Lonzo has pretty much found his role in the league heading into his fourth NBA season. LaMelo was drafted third in last month's draft.
The family is currently complete as of the moment. Let's hope the Ball brothers join a short list of brother trios playing in the NBA.
It's all what's important to LaVar, right?
For more SportNuz, click here for the latest updates.
LaMelo Ball LaVar Ball LiAngelo Ball Lonzo Ball