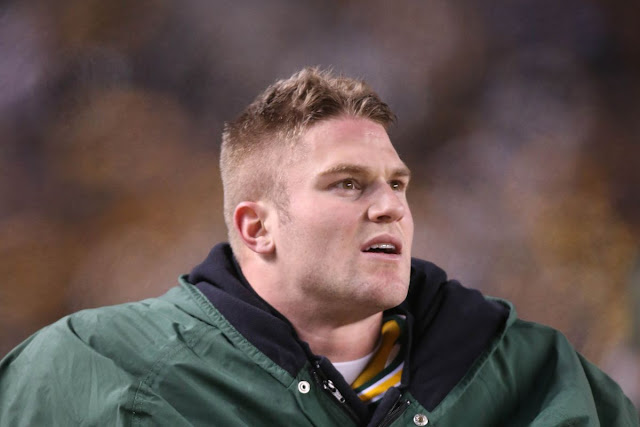 The Baltimore Ravens decided to cut Jake Ryan tenure. The veteran linebacker wasn't able to play even a snap.

The team announced on Thursday that they released Ryan. This comes just weeks after signing him last April 18.

It was a surprising decision but it shows how confident the Ravens are with their young linebacking corps.

His two seasons with the Packers was rather injury-plagued. In fact, Ryan missed missed the entire 2018 season with a torn ACL. He played two games for just two contests for the Jacksonville Jaguars in 2019 in a rather reduced role.

The Ravens front office and staff probably considered this which is why they decided to develop their younger core instead.

Baltimore selected LSU's Patrick Queen as their first-round selection in last April's NFL Draft. Queen is considered by many as the best linebacker in his class.

The team added Ohio State LB Malik Harrison a day later. He was the most productive Buckeye linebackers in program history.

If these picks are any indication of the Ravens' plans, they are more interested in developing a young core than blending in a veteran.

It looks like a defensive rebuild for the Ravens.

Will Jake Ryan find a new team before the season starts? How will Baltimore's future be on the defensive end. Tell us your thoughts.