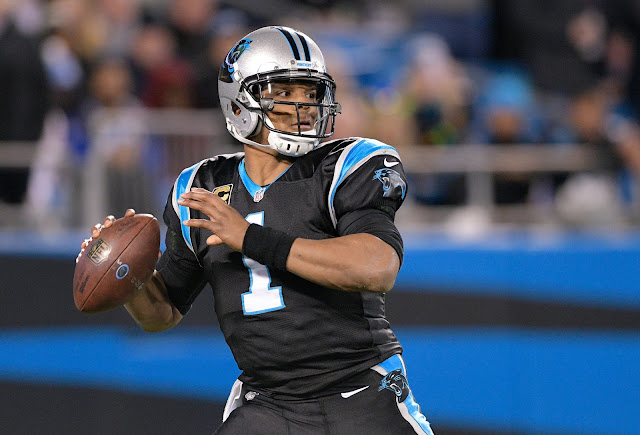 The New England Patriots has officially filled in their biggest void as they have reached an agreement with free-agent quarterback Cam Newton.

The 2015 NFL Most Valuable Player is expected to cover for what three-time MVP Tom Brady used to give them.

According to source, Newton's signed a one year deal worth $7.5 million with incentives. The team has yet to make the official announcement on the signing.

“I’m as excited as I don’t what right now!!” Newton posted on Instagram “All praise to God!! Dropping content tomorrow!! I hope you’re ready!! Let’sgoPats.”

The Patriots is starting training camp with last year's  fourth-round draft choice Jarrett Stidham. They've been grooming him to be the team's heir apparent to Brady after
appearing in just three games last season, completing two passes for 14 yards with one interception.

The addition of Newton will likely push Stidham back to reserve again as the former MVP calls the shots on offense.

New England has sort of made sure the team keeps a known name at the starting QB spot.


Will Cam Newton fill most of the void Brady left? Comment down below your thoughts.