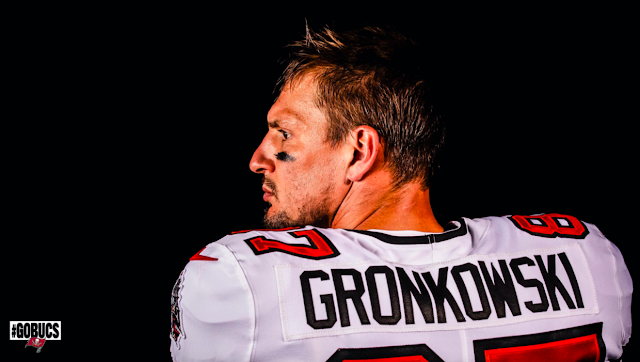 The Tampa Bay Buccaneers has some good new uniforms for the 2020 NFL season and they just have the right models to wear them for the shoots.

Two days later, it's another one of their superstar acquisitions wearing them. 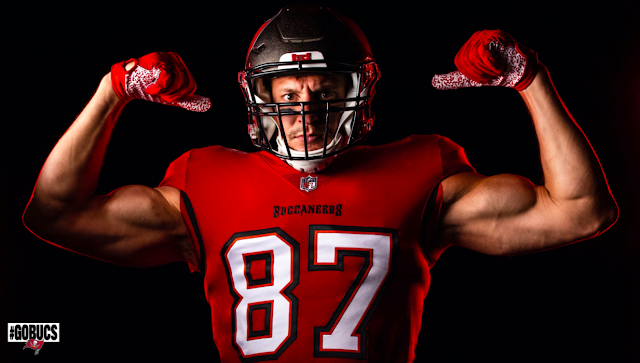 Even Rob Gronkowski looked good in the team's new uniforms.

Fans of both Brady and Gronkowski expected it to be weird seeing them in Tampa Bay's new threads but surprisingly, it doesn't look bad at all.

New England Patriots fans will probably find it awkward to see two of their most popular players playing for a different team but it is what it is.


New beginnings for Brady and Gronkowski 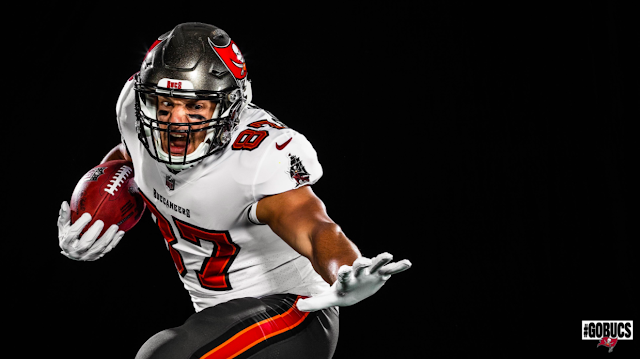 The two former Patriots superstars spent nine years as teammates in New England. There, the pair won three Super Bowl titles and cemented their legacy as the team's all-time greats.

Gronkowski announced his retirement on March 24, 2019. He spent a year in retirement before deciding to unretire. The Patriots traded Gronk to the Buccaneers in April.

Patriots fans find this hard to believe but probably the Bucs new jerseys will make that acceptance easier.

How will The Gronk do in Tampa Bay? 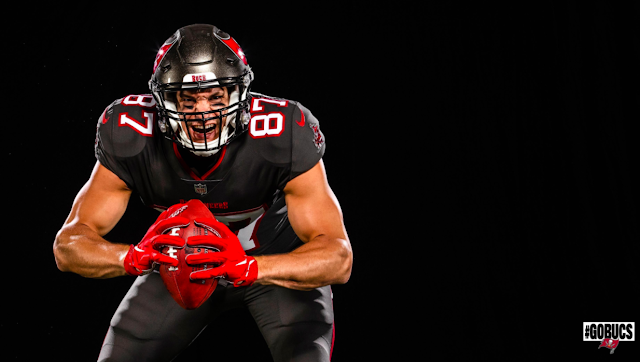 Accolades aside, Gronkowski still spent a year off. Factor in the amount of weight he lost during that time off and this might cost him.

The weight loss is still a smart move since his performance was evidently declining in his final season with the Patriots in 2018. The decision to shed more pounds was probably a long-term decision.

The positive is that Gronk will enter 2020 season refreshed. He's ready to go back to the high-energy style of play he was known for on offense.

Besides, he still has the same Hall of Fame quarterback that made his career equally successful by his side.

How do the Buccaneers' new uniforms look? Will we get used to seeing Brady and Gronk wearing them? Let us know what you think.