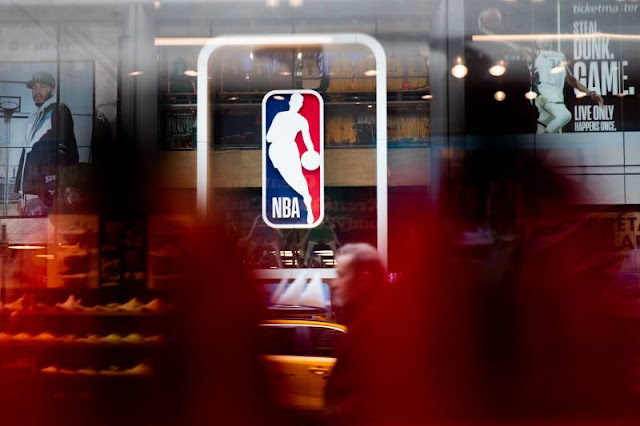 The NBA has finally advised its teams that they can test asymptomatic players and staff for COVID-19 once again.

The league informed all teams that they can begin testing all members of the organization COVID-19. The move was done to comply with revised CDC guidelines since the number of available tests have increased nationwide.

The league sent a memo to all teams advising against asymptomatic testing.

The NBA's memo read that:

"For the time being," the memo read. "It is not appropriate in the current public health environment to regularly test all players and staff for the coronavirus."

Tests were initially halted as multiple teams received immediate backlash after they conducted screening on those who did not appear sick.

The move was done in order to prioritize frontline healthcare workers first with the limited tests.

Now, the teams are allowed to conduct such tests as instructed. Each team will test any players or staff "in consultation with an infectious disease specialist.

This is in consideration of the patient's individual circumstances and guidance on testing related to COVID-19 from the [Centers for Disease Control and Prevention] and from the local health authority in the team's market.

NBA to resume in a controlled season

The NBA released the memo as it ls continues to look at opportunities for league-wide testing capabilities. This is in anticipation when team-organized activities resume.

The league is preparing for a 22-team restart at ESPN's Wide World of Sports Complex at Walt Disney World in Orlando, Florida.

All 22 teams will travel to Florida on June 23 where testing is to be conducted.


Do you think resuming the NBA season is a good idea? How will this new memo affect the current status of the league? Let us know your thoughts.