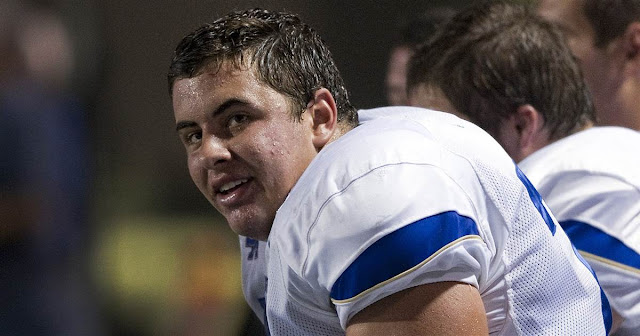 The All-America offensive lineman from the University of Southern California died Saturday while hiking with his family at the Cleveland National Forest north of San Diego.

''Max loved his teammates, coaches and schools,'' the family said in a statement. ''Max was a loving son and older brother and his passing leaves a giant hole in our hearts," they added.

The reason of his death was not provided.

The former All-American Tuerk played for the Trojans from 2012 to 2015. He's a former freshman All-American and an All-Pac-12 first-team selection.

Tuerk was drafted by the then San Diego Chargers in the 2016 NFL draft. Knee injuries
during his senior season cost his draft stock to drop as he was selected in the third round. of the , but a knee injury during his senior year affected his progress.

He made the Chargers' final roster but was inactive all season. Tuerk was caught using performance-enhancing substances before his second season, which cost him a four-game suspension.

Tuerk signed with the Arizona Cardinals in 2017 and played one game before being cut in 2018.

Rest In Peace Max Tuerk. SportNuz sends its condolences to your family.