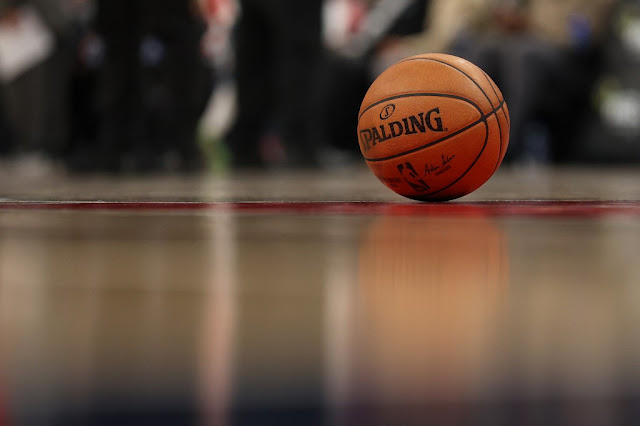 The Spalding ball came into the NBA in the exact same time Michael Jordan did. It's now making its exit after 37 years.

The NBA’s contract with Spalding is expiring which prompted the switch back to its old partner Wilson.

Wilson was the NBA's ball partner for the first 37 years.

The league will partner again with Wilson to produce the official game ball of the NBA starting with the 2021-22 season.

It wasn't indicated if the old designs will be brought back or a new one will be made. What is clear however is that it will also serve as the official game ball of the WNBA, NBA G League, NBA 2K League and Basketball Africa League (BAL).

The Wilson partnership happens to come in league’s 75th anniversary.

Spalding replaced Wilson as the official game ball of the NBA in 1983. Now, it's time the league reverted back.

The same material and product specifications will be used but no proposed design has been released yet. The NBA and NBPA will create a player advisory board to offer suggestions.

A team of basketball engineers, product designers and player insights specialists will base their designs on feedback from the NBPA advisory board.

Wilson is the official game ball of the NCAA and is used in most high school games around the United States.


What will the new NBA game ball look like? How will the new partnership affect the NBA player's touches? Let's talk about it in the comments below.