CSAC cancels all scheduled MMA events for May in California 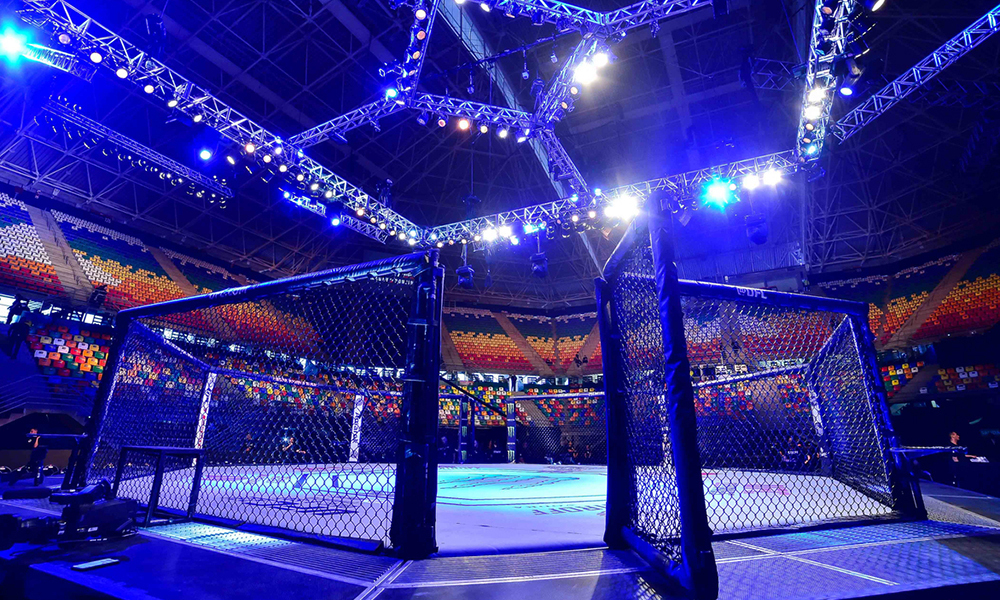 There will be no MMA events in California for the month of May.

The California State Athletic Commission (CSAC) has canceled all scheduled mixed martial arts events in the state through the end of May.

California Governor Gavin Newsom worked to go with the decision as a proactive measure to prevent the spread of the covid-19 virus.

The whole world is taking measures in dealing with this global pandemic.

"The Commission didn't take this decision lightly and understands the potential economic loss to promoters and the industry of combative sports. We had to weigh the best interest of our fighters and the community around us," the CSAC statement said.

The UFC had to postpone three events due to the pandemic, however, UFC president Dana White wants to push for UFC 249 to happen.

No location has been announced for the event which was already hampered by current UFC lightweight champion Khabib Nurmagomedov being contained in his home country of Russia.

CSAC's recent decision will cancel the May 16 UFC on ESPN+ 33 event which was set to feature lightweights Dustin Poirier and Dan Hooker in the main event.

Bellator made a decision to cancel its May events even before CSAC made its decision.