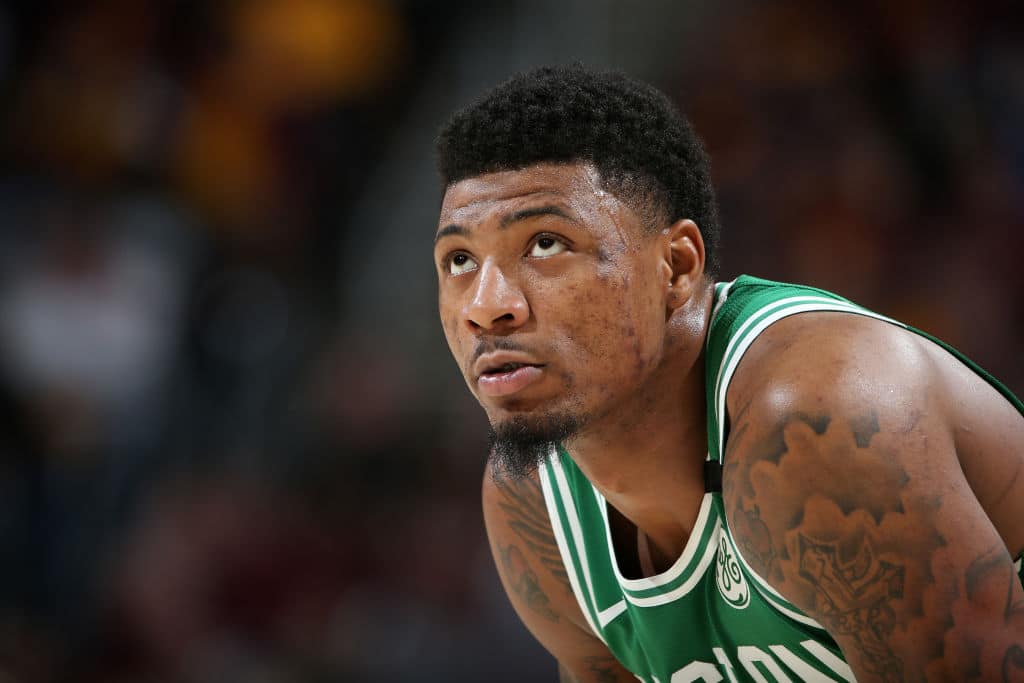 JaVale McGee was dealing with asthma and dealing with pneumonia last season, however, his tests turned out to be negative.

Boston Celtics announced that one of its players tested positive for COVID-19.

They soon confirmed that it was Marcus Smart who was affected. The Celtics guard was thankful he self-quarantined after being tested five days ago.

“I’m OK. I feel fine,” Smart said. “I don’t feel any of the symptoms. But I can’t stress enough practicing social distancing and really keeping yourself away from a large group of people. Just really washing your hands — and help protect yourself and help others by protecting yourself,” he adds.

The Philadelphia 76ers announced earlier Thursday that they too are dealing with three cases among the team.

The entire organization was tested, producing three positive results. The team did not disclose who were affected.

The Denver Nuggets also announced that a member of their organization tested positive for COVID-19 bud did not disclose who.

The team was recommended to do their training at home as all wait of the NBA's decision regarding the season.

Other confirmed coronavirus cases in NBA

Detroit Pistons forward Christian Wood was also confirmed to be positive for COVID-19, which was immediately associated with his matchup with Gobert during the Pistons-Jazz game.

Kevin Durant of the Brooklyn Nets was the latest confirmed case but the team announced that four more players had tested positive as well.

Will the NBA be able to resume its season after all these cases? How will this affect the players physically and mentally once everybody gets cured? Leave a comment and let's talk about the suspended NBA season.