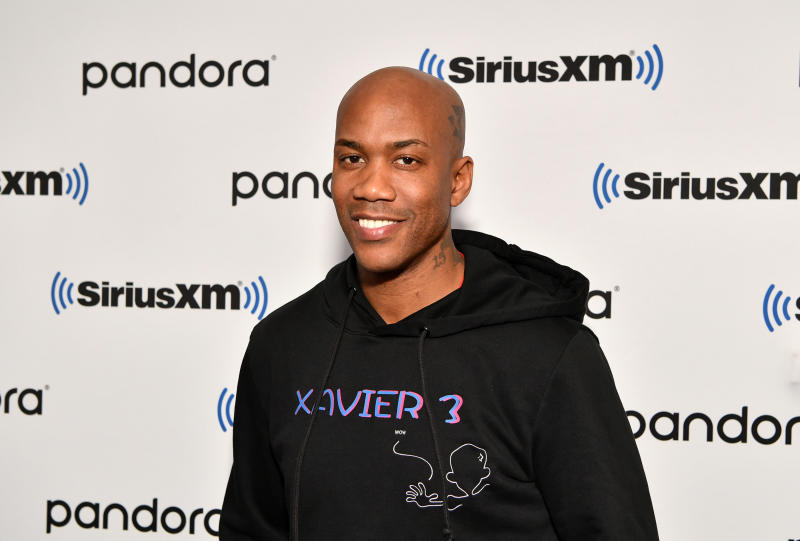 Starbury looks like he's got his heart in New York still.

Making a name for himself in China after his NBA career, Marbury used his connections to contact a supplier in China to provide 10 million N-95 masks at the price of $2.75 each.

The cost is almost one-fourth the price of each mask in the United States after capitalist vendors have been selling them at marked up costs.

Marbury grew up in Coney Island, New York but now resides in Beijing after carving a legendary career in the Chinese Basketball Association post-NBA.

The struggle though is having to coordinate with the higher ups as Adams said he is having issues coordinating with Gov. Andrew Cuomo.

New York state Department of Health spokeswoman Jill Montag said she “had no idea who the borough president spoke to” and that the state officials “in charge” of buying masks “want to talk to Stephon!”
It isn't only the problem Adams is facing as he said he is also having trouble connecting with Mayor Bill de Blasio’s office. There is no response at the moment according to Adams despite the initial contact between him and the mayor.

Despite all the roadblocks, Marbury still hopes he could help his home state in any way he could. “At the end of the day, I am from Brooklyn,” Marbury said. “This is something that is close and dear to my heart as far as being able to help New York," he added.

Marbury concluded by saying: “I have family there in Coney Island, a lot of family … who are affected by this, so I know how important it is for people to have masks during this time.”