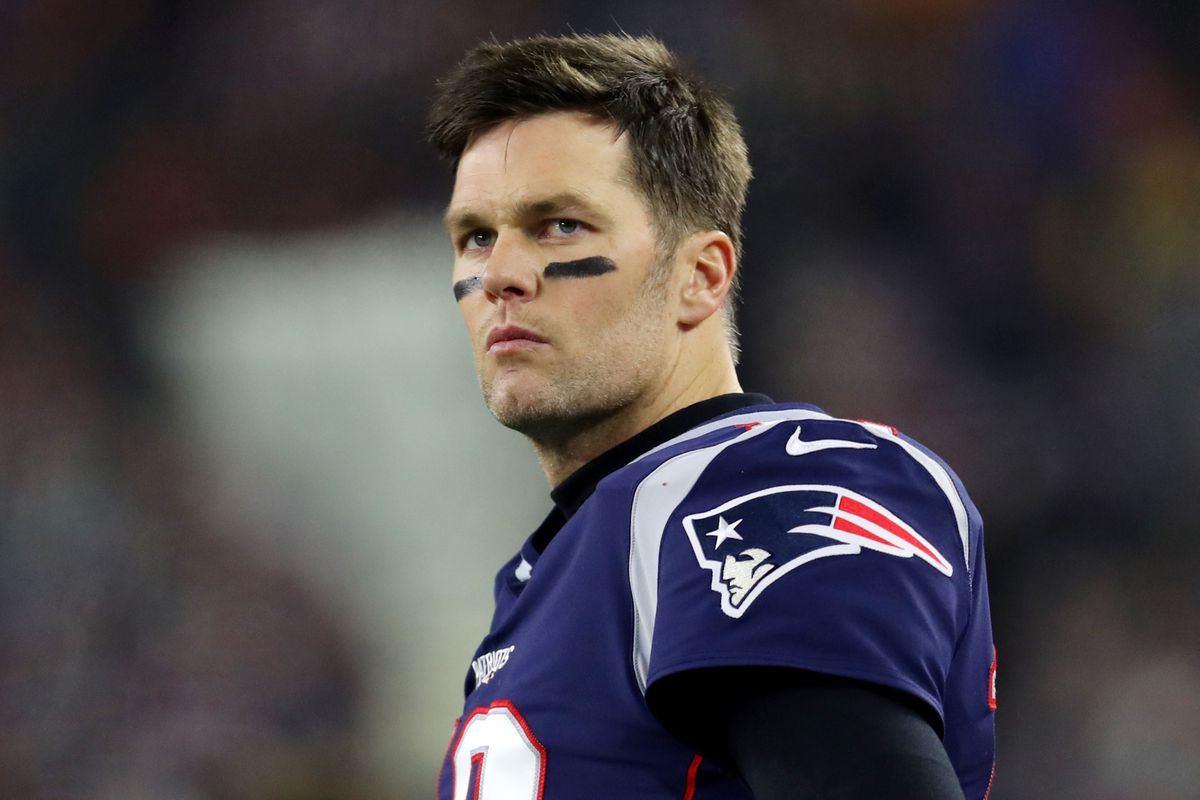 It's hard to think of Tom Brady not in a Patriots uniform but it might happen once NFL free agency officially begins in March.

For the first time in 20 years, Brady will be up for grabs in free agency as he opens himself to offers.

It might seem impossible that the New England Patriots will allow their legend quarterback to play elsewhere, but Patriots coach Bill Belichick was loathe to give any indication Brady would be back with the team.

“At the same time, I love playing football and I want to continue to play and do a great job. So I’m looking forward to what’s ahead,” he added.

Brady has built everything in the Boston area. His family, his properties, and most of his assets are there.

He and his wife Gisele Bündchen putting their custom-built home in Brookline on the market in August only strengthens speculation that Brady is looking to move.

The superstar quarterback just wants to enjoy the weekend like any other fan.

“Whatever the future may bring, I’ll embrace it with open arms. In the meantime, I’m going to watch these two games today as a fan and enjoy them from my couch,” he said.

The 42-year-old Brady said he wants to play until he’s 45. He just didn't say if it is for the same team. We all just have to wait ti 2020l free agency to find out.

Will Tom Brady stay with the Patriots? If not, which team do you think he will play for? Comment down below your thoughts.