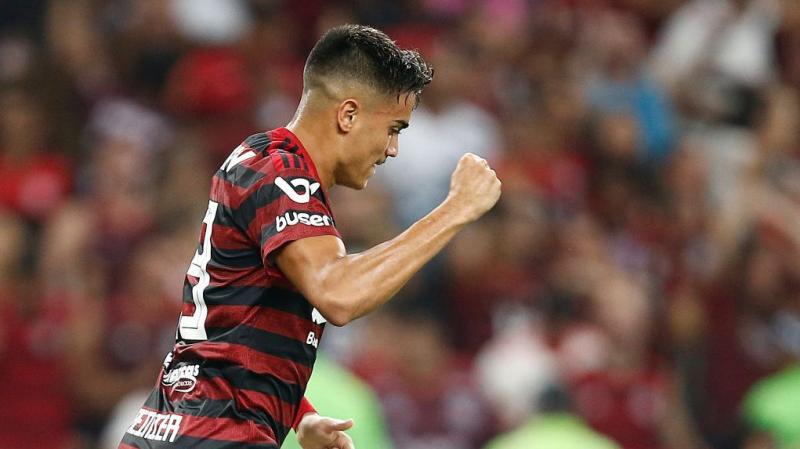 Another Brazilian with the potential of greatness is headed for the Spanish capital.

Reports state that Flamengo forward Reinier is bound for Real Madrid later this month for a fee of $39 million. The 17-year old midfielder, who will turn 18 this month is said to be the next Vinicius Junior.

Flamengo initially asked for $78 million for the under-23 standout before both parties settled at half the price.

In November, Reinier renewed his contract with the Copa Libertadores champions last November which basically made him tied with Flamengo until 2024.

Flamengo agreed on the significantly reduced transfer fee provided they will receive 80 percent. Reinier and his representative will receive the remaining 20 percent.

The young midfielder made his first-team debut with Flamengo against Emelec in a Copa Libertadores bout just last July 2019. Reinier scored scored six goals in 14 appearances in league play for Flamengo as he helped lift the club to a Campeonato Brasileiro Serie A title.

He’s expected to be one of the key players for Brazil’s under-23 team who looks to book a seat at the 2020 Olympics in Tokyo, Japan.

Will Reinier be the next great Brazilian to come aboard the Spanish league? How will he help Real Madrid? Tell us what you think.