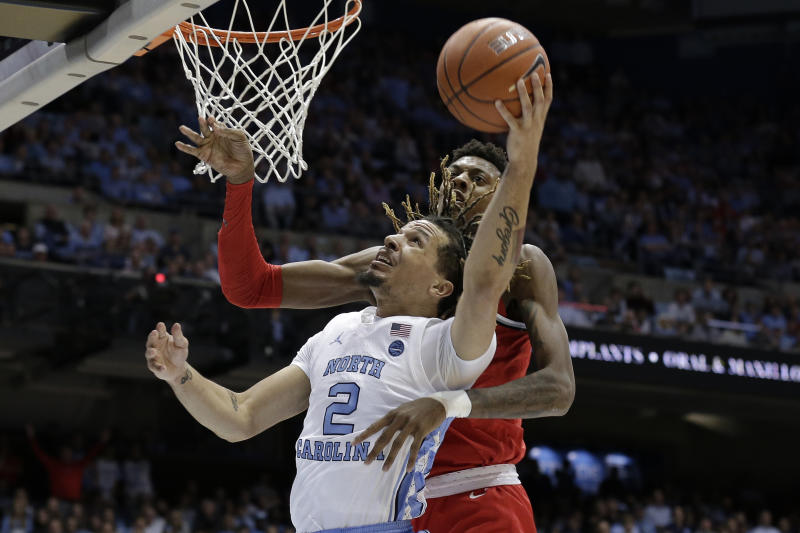 The star point guard underwent the procedure on Monday to treat a partially torn meniscus in his right knee. Anthony had already missed Sunday's game due to the injury as UNC lost to Wofford.

The team then announced that Anthony will be out indefinitely as treatment options were being evaluated.

“Obviously not having a player of Cole’s caliber will be a tremendous challenge to our young team, but we have to play,” coach Roy Williams said in a statement.

Anthony a top prospect prior to injury

Anthony is projected to be a potential Top 3 or Top 5 pick if he decides to enter the NBA draft after his freshman season. He currently averages 19.1 points prior to the injury. Anthony ranks second in points nationally among freshmen. He has been the Tar Heels' best player at creating his own shot.

UNC is currently at 6-4, unranking for the first time since February 2014. The Tar Heels play No. 2 Gonzaga on the road Wednesday night before facing UCLA on Saturday in Las Vegas for the CBS Sports Classic.

"No one player is going to replace the production Cole Anthony gives us, so it’s up to everyone who puts on a North Carolina jersey to raise his game and help our team play better,” Williams suggested.

Will UNC be able to find their game with Cole Anthony on the sidelines? Will the injury hurt his draft stock? Tell us your thoughts.