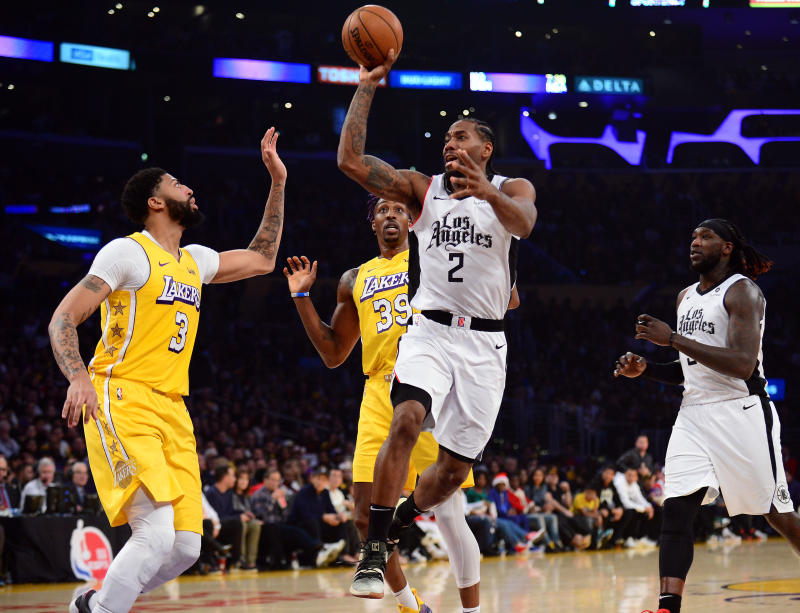 The Los Angeles Lakers thought they had run away with a Christmas Day win twice on Wednesday in a matchup against the in-city rival Clippers.

The Clippers also had to claw their way back twice too with a Kawhi Leonard-led surge in the fourth quarter to secure a second straight ‘Battle of Los Angeles’ win.

Leonard still wasn't the real hero of that game though.

The two teams suddenly reignited their in-city rivalry after beefing up their roster with superstars and decent sidekicks. Both were the top two contenders in the Western Conference which made the match more intense.

A familiar unsung hero won the game for the Clippers though as Patrick Beverly defended LeBron James up to the final play. The Clippers were up 109-106 when James attempted to tie the game with a three-pointer but was blocked by Beverley.

The ball went out of bounds upon which the referees had to review the play. It turned out that the ball actually touched James' fingertips after Beverley blocked the shot, giving the Clippers the ball.

Leonard iced the game with two more free throws to give his team the 111-106 victory.

The Lakers had a good game from its players

Kyle Kuzma was having a good night for the Lakers as he scored 15 in the first quarter and ended the game with 25. Anthony Davis had 24 points, six rebounds, two steals and two blocks.

The Clippers’ were just too much to handle

Leonard had 35 points and added 12 rebounds and five assists. His teammates weren't able to break the 20-point barrier but were very effective elsewhere.

It's safe to say that it was actually Leonard that was too much to handle that night.

What can you say about the Christmas Day battle of Los Angeles? Tell us your thoughts.