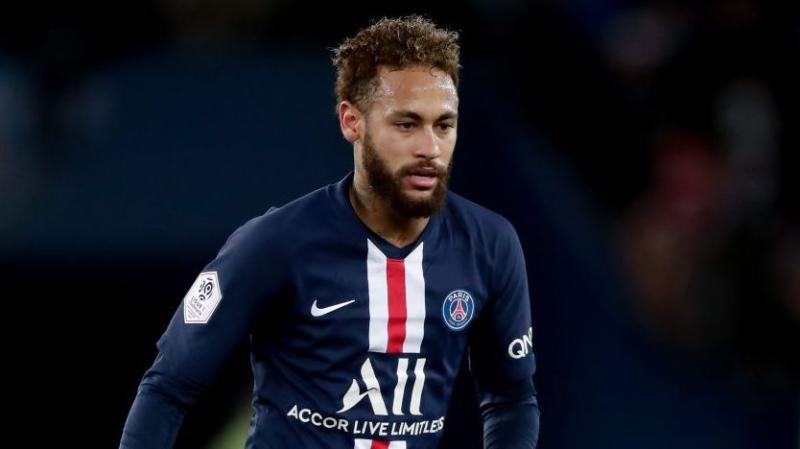 Barcelona just tries and tries until they succeed.

ESPN reports that Barcelona will once again court Neymar this summer. The team is interested in bringing the Brazilian superstar back to the Camp Nou. It will be remembered that the team has been negotiating for such deal last summer.

Reports further state that Barca is preparing for their life after Lionel Messi shall the Argentinian decline. The team sees the 27-year-old Neymar as the perfect replacement.

Neymar has had a rocky three years at Paris Saint-Germain since coming over from Barcelona in 2017.

The Brazilian has dealt with injuries and off-field incidents in his three years in the French capital. Neymar's numbers in PSG speak for itself despite all. He has scored 60 goals in 70 appearances across all competitions.

Neymar has scored in four straight league matches since returning from a hamstring injury in mid-November. He also starred in the 5-0 Champions League win over Galatasaray.

Even with what Neymar has brought to PSG, he has yet to deliver the team its coveted Champions League success. PSG was eliminated in the Round of 16 in each of his first two attempts. Injuries have also prevented Neymar from playing in three of the four total Round of 16 matches.

Spanish newspaper Mundo Deportivo reports that Barcelona will monitor Neymar’s performance and health over the latter half of this season. The team wants to make sure that bringing him back to Camp Nou will be worth it.

PSG went all in when they paid Neymar's $246 million transfer fee last summer. They wish to recoup their investment shall Neymar depart. It might be difficult however given Neymar’s character issues and injury history.

Can Neymar bring PSG Champions League success? Will he return to Barcelona next season? Tell us your thoughts.