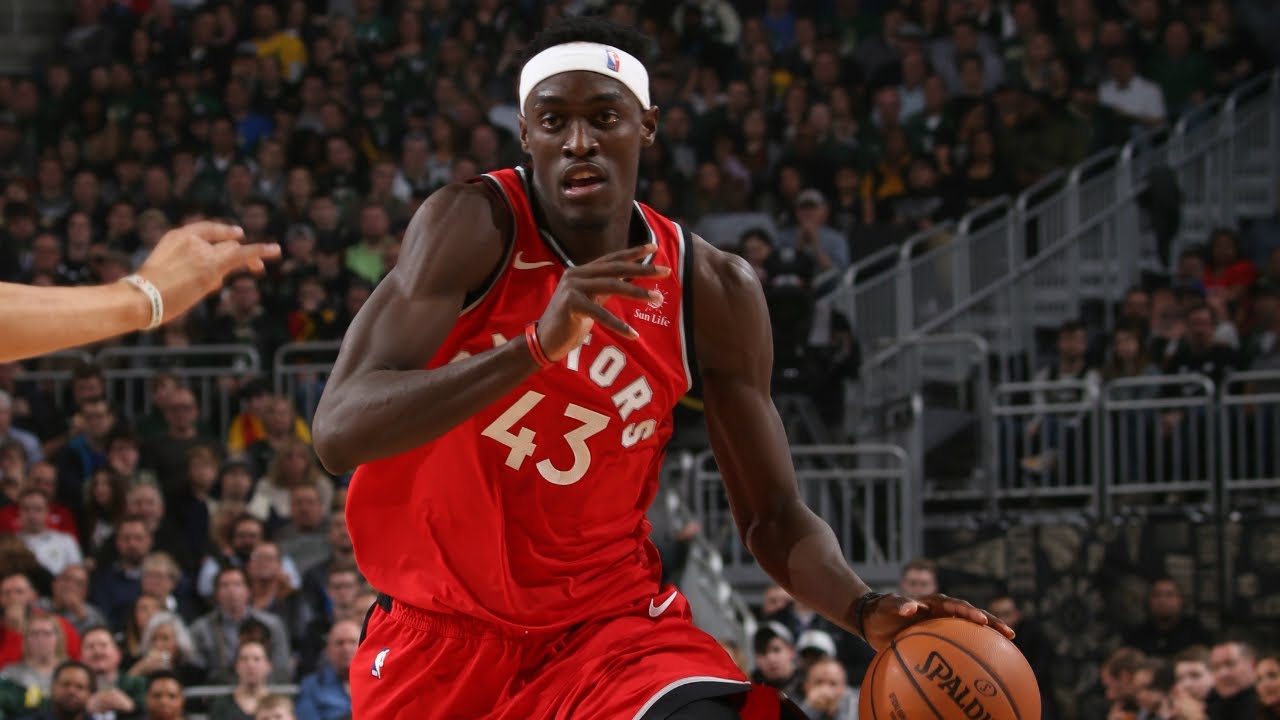 With great improvement comes greater responsibility. It couldn't be more applicable than this coming NBA season for the reigning Most Improve Player.

Pascal Siakam made an incredible leap in his third year in the league last season. He averaged 16.9 points and 6.9 rebounds per game while shooting 36.9 percent from beyond the arc.

The Raptors forward transformed himself into a shot creator and a quality wing defender in the team's successful championship run.

What makes the feat more impressive is the fact that he managed to do it while sharing the floor with Kawhi Leonard.

All those combined were enough for him to deserve the Most Improved Player trophy.

The Raptors had a wild summer where Kawhi Leonard left for the LA Clippers after one successful season.

Toronto is now Siakam's and he is now eligible for an extension. The Raptors can give him the max of five years, $170 million. Will they though?

NBA executives around the league are telling reporters that Siakam may be worth those numbers. Even coaches on the opposite conference agree with this.

“With Toronto in the situation that they’re in, no longer having Kawhi Leonard or Danny Green, Pascal Siakam may be a safe bet for them and they may want to give him a max extension to lock him up," one coach said.

Siakam has indeed impressed coaches and executives around the league with his significant development. His work ethic behind the scenes is just as phenomenal.

Everyone is waiting to see if Siakam can live up to the expectations as the number one guy in Toronto this coming season.

The Raptors have until October 21 to make up their mind and provide a number that will make Siakam happy. The can also let that deadline pass and see how this coming 2019-2020 season pans out.

A strong season for Siakam means he may find a team willing to make a max or near max offer. It will be Toronto's choice if they will match or let him walk.

Is Pascal Siakam worth the max extension? Most importantly, how will he perform as the team's number one option next season? Tell us what you think.