Neymar Injured Again, May Miss a Lot of Games for PSG 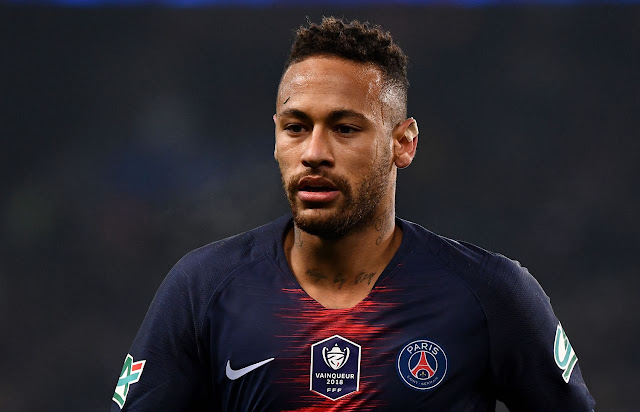 Paris Saint-Germain will be missing Neymar's services even more as he gets hurt once again.

PSG was facing Strasbourg in a Coupe de France match on Wednesday when Strasbourg midfielder Moataz Zemzemi tackled the PSG star around the 60th minute.

Neymar seemed to be in serious pain after as he limped off the pitch. He was later taken to the hospital for examinations.

Results show he appears to have re-injured his fifth metatarsal in his right foot. The Brazilian superstar missed three months last spring when he first suffered the injury.

“The treatment will depend on the evolution in the coming days. All therapeutic options should be considered,” PSG said through the club’s official website

PSG survives but for how long?

Edinson Cavani and Angel Di Maria picked up what is left as they won the match for PSG to advance to the Round of 16.

PSG manager Thomas Tuchel blames the referee for negligence as he did not blow the whistle quickly enough, causing Zemzemi’s persistent and borderline challenges to pile up this injuring Neymar.

They face a resurged Manchester United however in in 20 days. The bearing couldn't be any bigger as it is the start of the knockout stages in the Champions League.

Neymar already lost 15 games over 11 weeks last season due to the same injury. That and a groin injury that kept him out for much of November and December makes chances dimmer for Paris.

Neymar's 20 in 21 PSG matches means something. Odds show that teams are given a goal behind when Neymar plays.

Unfortunately for their next few oponents, they still have Kylian Mbappe and Cavani to deal with.


What does Neymar's re-injury mean for Paris Saint-Germain's Champions League bid? How long till we see him back this time? Tell us below what you think.