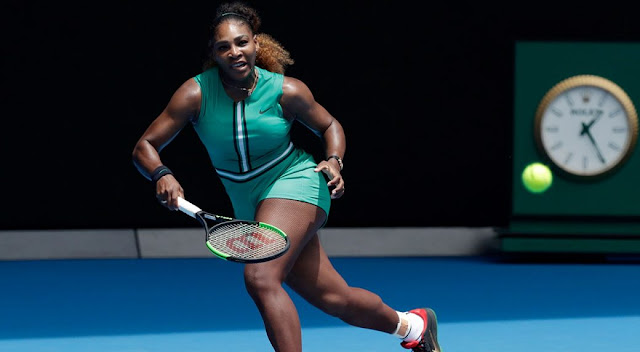 The Australian Open is reportedly set to change things again in 2018. It is going to start allowing mid-match coaching starting next year.

The controversial rule change is set to break a 115-year history in the world of Tennis in 2020.

This year's grand slam has already made changes from 10-point super tiebreakers to the 25-second shot clock.

Times are changing and it is time to make revisions to a century-old history that the Australian Open has been holding.

It all started with the "Serena Williams drama" in 2018.

Williams was given mid-match coaching in the 2018 US Open final when her coach Patrick Mouratoglou allegedly gestured to Serena after a point.

This sparked controversy as Williams was handed a code violation for the incident.

It was the first of three code violations but it caused Williams the whole game in the final set however.

Nadal did it as well

The same issue popped up this year once again as John McEnroe accused Rafael Nadal of allegedly receiving advice.

The rule states that on-court coaching is allowed in the WTA, but not at ATP or grand slam level.

They already changed the decisive tie-break in the matches this year, the US Open has stated interest in allowing on-court coaching.

It just makes sense to allow it since all players will be granted the equal luxury anyway.

“I was talking to an executive at Tennis Australia said that both the Australian Open and US Open are going to implement this rule change in 2020.


What do you think about the rule change? Will it be fair? What other rules have to be changed in the future? Leave a comment and let us know your thoguhts.