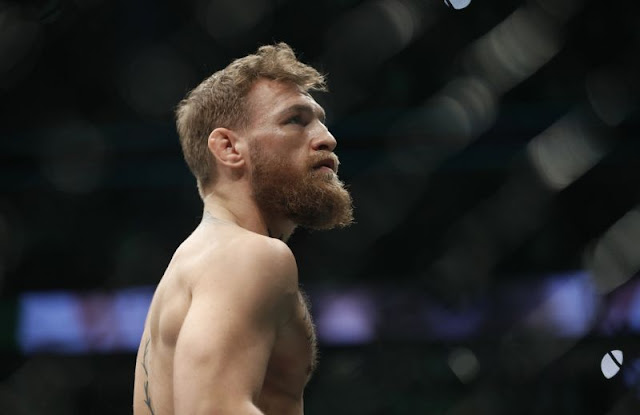 Once he thought of retiring as a broke champion in Ireland. Now, a two-division UFC champion and millions of dollars later, Conor McGregor has decided to call it quits.

He tweeted about his decision to retire, citing a "new venture" late Monday night.

Although there is a possibility that McGregor wasn’t being serious, the options post-UFC tell us likewise.

They said quit while you are still ahead. In McGregor's case, he has tons of cash and investments that will make him money in his sleep.

It happened in 2016 already but all speculations were killed when McGregor sent out a lengthy statement on Facebook. “I AM NOT RETIRED," as he was quoted saying.

The bluff came amid contentious negotiations over a media conference for McGregor’s rematch against Nate Diaz at UFC 200. The rematch still happened though two events later at UFC 202.

This time around is different. McGregor faces a ton of issues including a suspension he is still serving for the chaos that occured following his loss to UFC lightweight champion Khabib Nurmagomedov.

Shall McGregor call another bluff, there are still a ton of interesting matchups left. You have Donald Cerrone, Tyron Woodley, Max Holloway, Jose Aldo and Dustin Poirier all lined up as possible opponents.

Based on McGregor's social media posts, the former UFC champion has managed to stay in shape despite his intentions to retire.

“I don’t necessarily need to fight. I am set for life, my family is set for life, we are good. But I am eager to fight so we’ll see what happens. I’m just staying ready as I like to say," he said.

Whichever path he chooses, there are two big money sports willing to take an in-shape McGregor in: Boxing and Professional Wrestling.

Just ask Rob Gronkowski how good the offer is.


Has Conor McGregor retired for good? Will he take his talents to a different sport? Or maybe be on the business side of MMA? Let us know your thoughts.