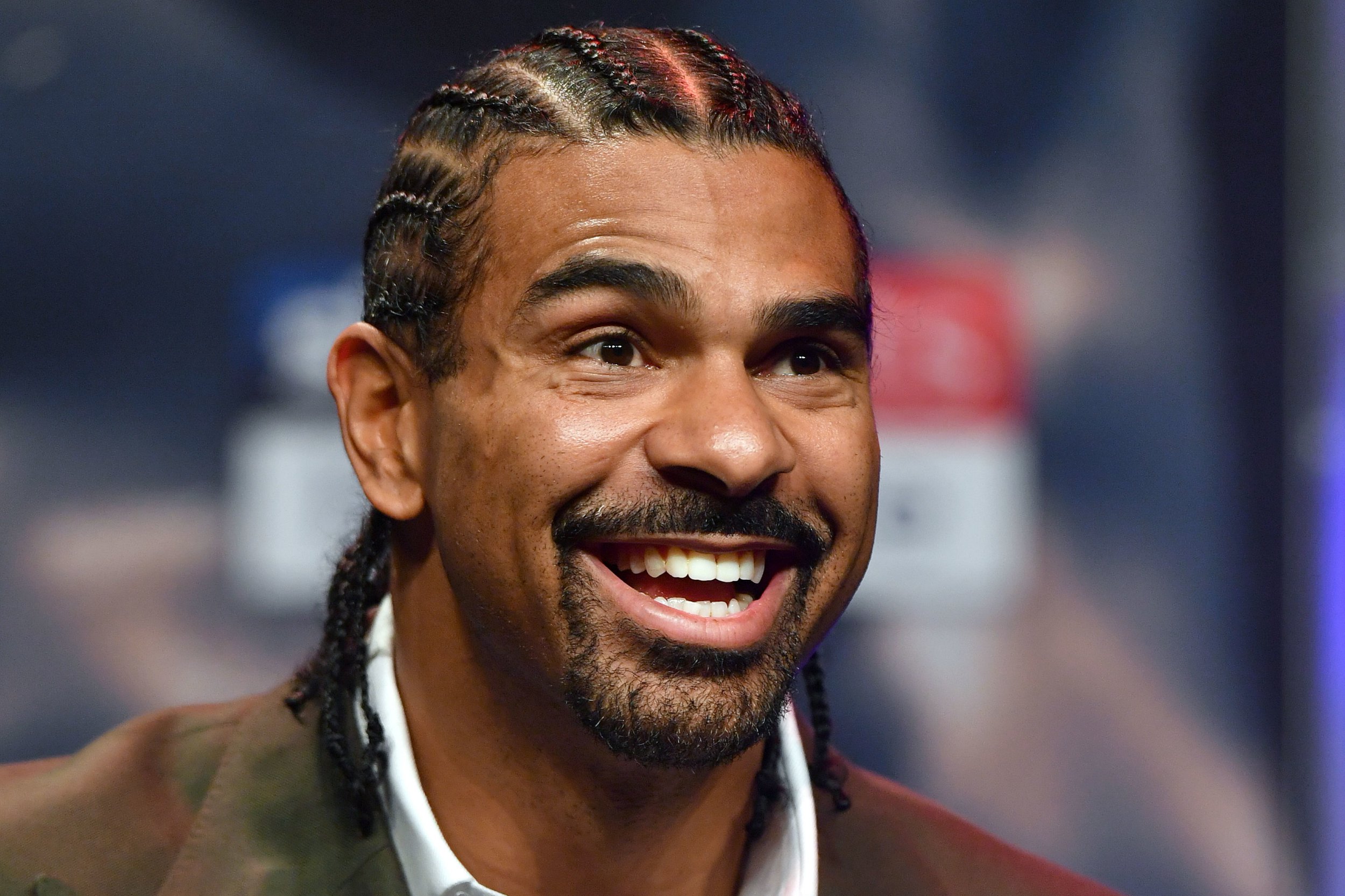 Former boxing heavyweight champion David Haye believes Anthony Joshua has a good chance to stop Tyson Fury once the two fight this summer.
The Fury vs Joshua superfight has just been confirmed this past weekend as the two to are scheduled to square off on August 14 in Saudi Arabia.
It's also set to be the most high-profile heavyweight fight of all time in the United Kingdom.

Haye believes that Joshua has learned his lesson when he lost to Andy Ruiz Jr and isn't bound to make the same mistakes again.
“You’ve got to soften your man up and pick your punches – just because you have the ability to knock someone out doesn’t give you the divine right to do so," Haye said in an interview.
Fury isn't much of a one-punch specialist, according to Haye. Joshua, on the other hand throws hard and compact punches, he said.
"I don’t see this fight going smoothly for Fury at all,” Haye predicts.

Can Joshua be the one to dethrone Fury?

Unlike Fury and all his work outside boxing, Joshua is dedicated to training as he sets focus on the task at hand.
Such hard work will increase his chances as Joshua was able to pull off something similar when he fought Wladimir Klitschko.
Regardless of who wins, the important things is this will be a highly-anticipated matchup between two British heavyweight greats.

It will also be the first time four heavyweight belts will be put on the line.
For more SportNuz, click here for the latest updates.