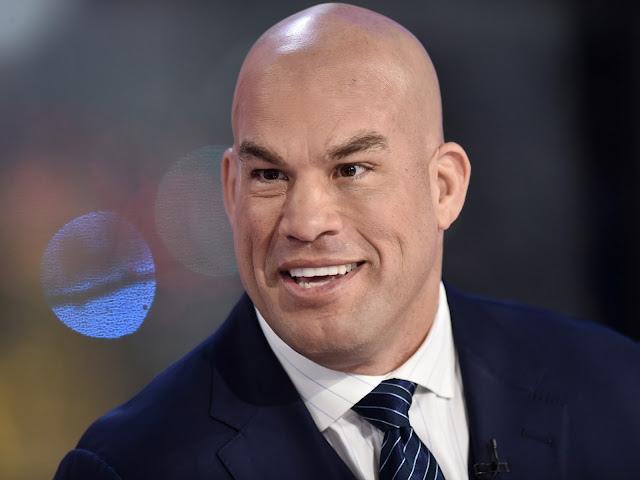 Another unanimous decision victory for Ortiz

The U.S. Presidential Election between President Trump against former Vice President Joe Biden was a close fight. Ortiz's election win happened to be definitive.
Ortiz was the top vote-getter among 15 candidates for the three city council seats. He received 34,901 votes or 14.3 percent of the total votes cast in Huntington Beach.
The Huntington beach bad boy continued his support for Trump after winning the city council seat."I already won my seat. I don't care about winning my seat. What I really care about is Trump winning. Let's go America!"

Ortiz has cemented his status as an all-time great in the sport.
The UFC Hall of Famer last fought at Combate Americas 51 when he defeated Mexican pro wrestler and part-time MMA fighter Alberto El Patron.
He left the UFC in 2012 and signed with rival promotion with Bellator where he revived his career before signing with Combate Americas.
For more SportNuz, click here for the latest updates.
MMA News Tito Ortiz UFC