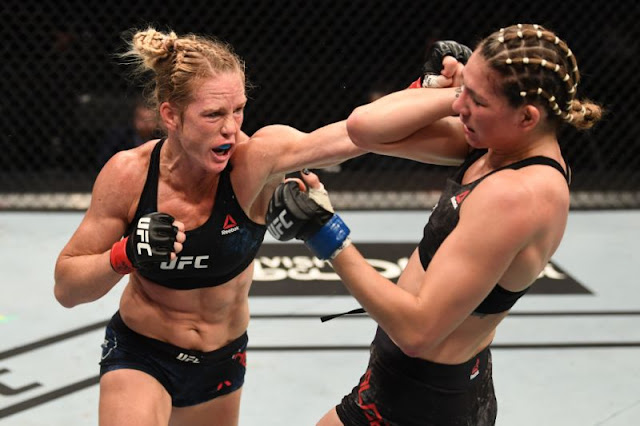 Holly Holm showed the high-level fighter that she is as she put on a textbook display of footwork and conditioning to cruise to a one-sided victory over Irene Aldana on Saturday.
The marquee women’s bantamweight fight at in Abu Dhabi was Holm's most convincing performance since her KO victory over Ronda Rousey in 2015.
Holm made use of her high-level experience to neutralize Aldana’s offense as she stayed at bay and avoided her opponent's power. She also managed to mix things up as she showed her wrestling game.
Judges scored the contest 50-45 twice and 50-44 for Holm.

Statistically, Aldana had the best takedown defense among all women in the UFC. Despite that, Holm managed to take her down five times. Though she nearly finished the fight with ground-and-pound in the fourth, Holm just kept racking up points to the final bell.
Holm finished the fight strong as she landed a kick after Aldana got up from a takedown then proceeded to rock her Mexican opponent with a series of hard shots.
It's was the best performance she had since winning the bantamweight title after upsetting Rousey at UFC 193 in 2015. The same high-level striking was on display on Saturday.
“She’s a mover just like me, so I had to think about what I needed to do,” Holm said.

Despite the decision victory, there wasn't any doubt that Holm had it from the beginning. She was never in trouble the whole fight.

She also showed a good display of striking and wrestling that shows Holm is still having growth in her game at the age of 38.
Holm was an accomplished boxer before going into MMA in 2011. She's now in the ballot for induction into the International Boxing Hall of Fame.

Still, she knows that she can't just be a plain striker.

“I didn’t come to MMA to be a boxer in an MMA cage or in the Octagon,” Holm said. “I came to be a complete mixed martial artist. … I’m still green and I’m still learning,” she added.

What's next for Holm?

The only logical next options are the top two in the division: Champion Amanda Nunes and No. 1 contender Germaine de Randamie.
Nunes and de Randamie fought for the featherweight title several years ago but this rematch is for the No. 1 spot in the women’s bantamweight division.
Holm fighting the winner of that seems to be the best option for all parties involved.
For more SportNuz, click here for the latest updates 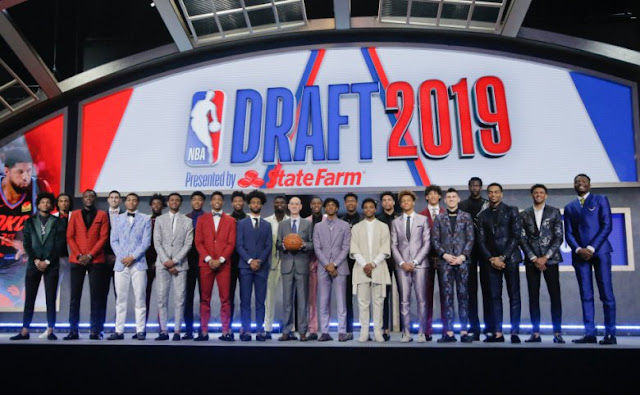