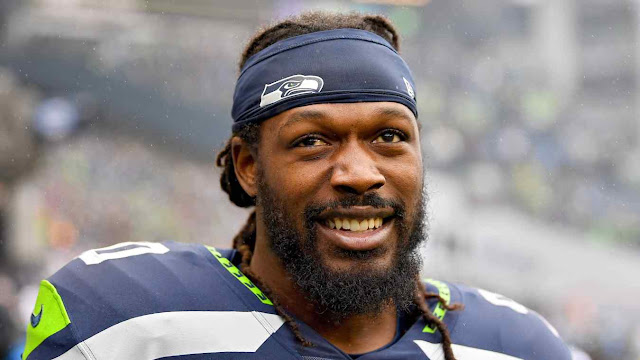 The New England Patriots lost two of their biggest stars to Tampa Bay that it created a ton of cap space for big names to fill their roster.

With a ton of financial flexibility comes a budget to make a splash on some top available free agents on the market.

One of those names is the former No. 1 overall pick, Jadeveon Clowney who still hasn't landed a deal throughout the offseason.

The team has collected tons from from grievance settlements with Antonio Brown and Aaron Hernandez cases which gave them an extra $7.8 million of cap room.


Clowney linked to the Patriots

Clowney's move to the Patriots may be similar to how the team landed Cam Newton. Though it's all speculative talk, signs point to it actually happening.

Reports stated that Clowney is seeking a top-of-market deal worth close to $18 million. The only team capable of providing such is the Patriots. It's sort of a Cam Newton vibe where all is just an announcement away from happening.

Clowney only managed three sacks with the Seattle Seahawks last season, a red flag that teams were probably looking at that led to him not having any deal yet. He hasn't developed to a point where he meets expectations.

Clowney is already 27 years old, which by now should be his prime years coming. He has shown flashes of latent potential which hasn't materialized as of yet.

The first pick in the 2014 NFL Draft has still yet to make a breakout season, which he can possibly have with a team like New England. His time with the Seahawks might not have been the best one.

It's up to Bill lBelichick to give Clowney another chance to show what he can offer in the league. A one-year deal like Newton's is a feasible idea for him to do so.

While signs point to this being an unofficial done deal, what we'd like to care more is to see the top overall pick in Clowney regardless where he plays next season.


For more SportNuz, click here for the latest updates.