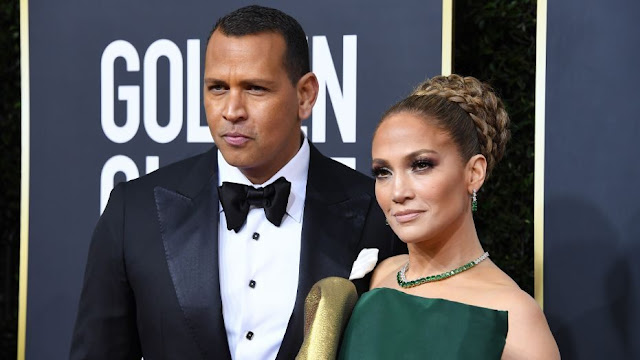 It's easy for a public figure to become an entrepreneur. It's the easiest promotion in the world especially if your names are Alex Rodriguez and Jennifer Lopez

The celebrity-athlete power couple is reportedly interested in buying the New York Mets as the two retained the services JPMorgan Chase to raise capital for a possible bid.

The Wilpon family has put their controlling interest up for grabs after failing to reach a deal with Mets minority owner Steve Cohen to sell as much as 80 percent of the team.

Both Cohen and the Wilpons had a reported disagreement over how long the latter will retain influence after the sale has been made.

The terms reportedly dictated that the Wilpons will remain in control for five more years before the official turnover.

Both parties allegedly accused each other of attempting to alter the terms. With disputes over team control, the Mets ownership is once again out for someone to take.

Rodriguez grew up as a Mets fan which explains his motivation in buying a stake in the team.

He and Lopez have shown interest as they look for financial backing to make ownership of the Mets possible.

Despite the couple's good fortune with a net worth at $700 million combined, they will need at least $2.6 billion if the Cohen deal will be the basis.

They might even need more if they want to boot the Wilpons out completely.

Will the power couple raise the necessary funds?

The two will need a hard feasibility sell as there’s some skepticism about A-Rod being able to raise the necessary amount to buy the Mets.

They may have sought the help of JPMorgan Chase but a lack of liquid equal collateral is what potential investors see as a possible red flag.

Major league stocks have taken off with media deals being closed here and there.

Michael Jordan became a billionaire with the Charlotte Hornets but he only needed $275 million to own 97 percent of the team. The Hornets is now worth an estimated $1.5 billion.

Though A-Rod isn't buying a basketball team but rather baseball, it's the same case. The only problem is baseball team stocks might increase again.

It's a feasible buy. It's the means to secure the funds that need a hard feasibility sell.

Will A-Rod and JLo be able to buy the Mets? Will they be able to secure the necessary amount to pay the asking price? Tell us your thoughts.