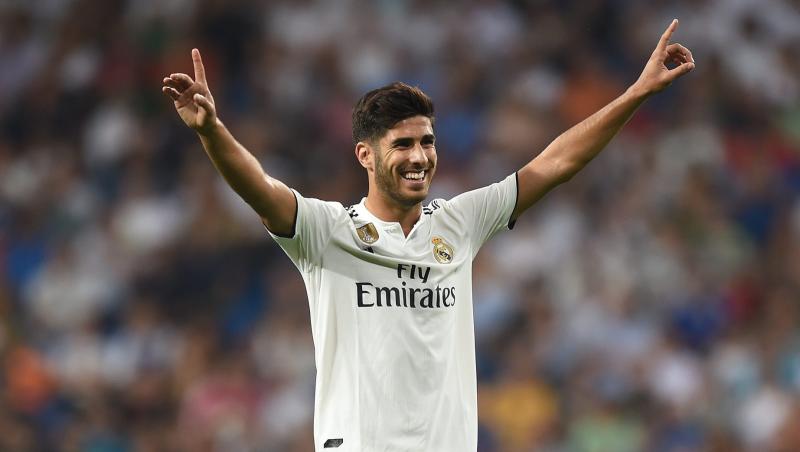 Sports seasons around the world may have been suspended but players have found a way to still make money.

Just like Marco Asensio who led his team to victory in an online video game tournament.

Eighteen teams participated, each represented by a player from their real squads.

Spain has more than 33,000 people have been infected with COVID-19, also known globally as the coronavirus. This has resulted in 2,182 deaths in the country alone.

Most people only suffer from mild to moderate symptoms such as fever and cough but can be fatal for older adults. It can also be cause for serious concern for people with existing health problems prior to catching the virus.

While several people have managed to recover, a lot more out there still suffer from its severe effects which may include pneumonia.