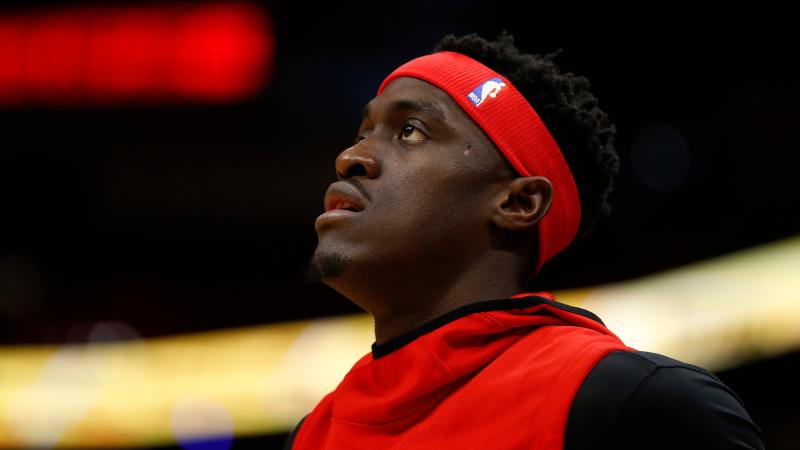 The Toronto Raptors have excelled despite losing a superstar but injuries have been a main concern for through the first half of the season. It might not be for long though.

Reports stated that forward Pascal Siakam is expected to return as as soon as next week. He has attended practice Friday and looks to get ready to play soon.

The 25-year-old was listed as out indefinitely with a groin problem on Dec. 19, but has been edging closer to a return.

Siakam's return would mean a lot for the Raptors who split their last eight games. It would be a massive boost as they hope to secure one of the top spots in the East by the end of the season.

In 27 games, Siakam averaged 25.1 points, eight rebounds and 3.6 assists prior to going down with an injury. The Raptors managed to tally a 19-8 record with him seeing action this season.

Norman Powell is returning to the lineup on Sunday while while Marc Gasol close to a return as well.

Can the Raptors secure a top spot when Siakam returns? Will things go back to normal when the others do? Tell us your thoughts.