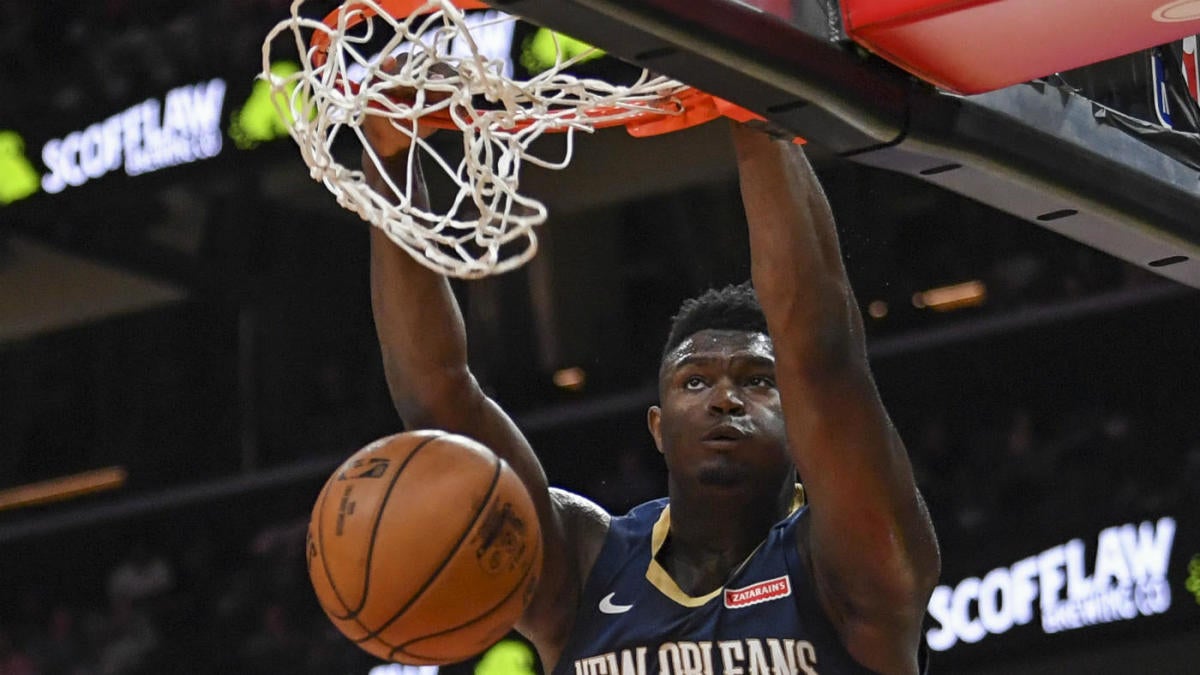 Zion Williamson finally makes his NBA debut. After sitting out the rest of the Summer League, the No. 1 overall pick in this year's draft is out to make a statement.

The super rookie described his preseason debut as "a lot of fun" after producing one of his customary dunks in the New Orleans Pelicans'133-109 preseason victory over the Atlanta Hawks.

Williamson scored 16 points, seven rebounds, three assists and three steals in 28 minutes of action as the Pelicans win on the road

Williamson showed just why he is one of the most hyped prospects to enter the league. He produced highlight reel moments similar to what got him attention in the first place.

One of those moments was when he drove through Hawks center Damian Jones and bypassing his attempted block to finish with authority.

"I just saw the lane open up and this isn't high school or college anymore, you've got to go up strong so I went up strong and I was able to finish," Williamson said afterwards.

"It was a lot of fun," Williamson describes.

Wanting to be more

Williamson was keen to stress how he wants to be more than just a player capable of producing highlight-worthy plays.

"I don't think just dunking would have got me here," he said.

"I had to be somewhat of a good basketball player to get here, so whenever I have a chance to showcase my other abilities I try."

The sensational rookie understands he has to be good at all aspects. Williamson noted how much more he has to learn.

He was 0-for-2 on three-point attempts and was heckled by the crowd for missing a free-throw try, ending up 4-for-7 from the line.

"If it was up to me I'd probably be out there laughing and joking a lot more," Williamson admitted.

"But I'm a rookie, I’m trying to feel things out. If I feel like I can do a lot more laughing and playing, I'm going to do it. But for now I'm low-key."

Is the preseason a preview of what Zion Williamson can do for years to come? Can he maintain this type of play for 82 games? Tell us what you think about the No. 1 overall pick.