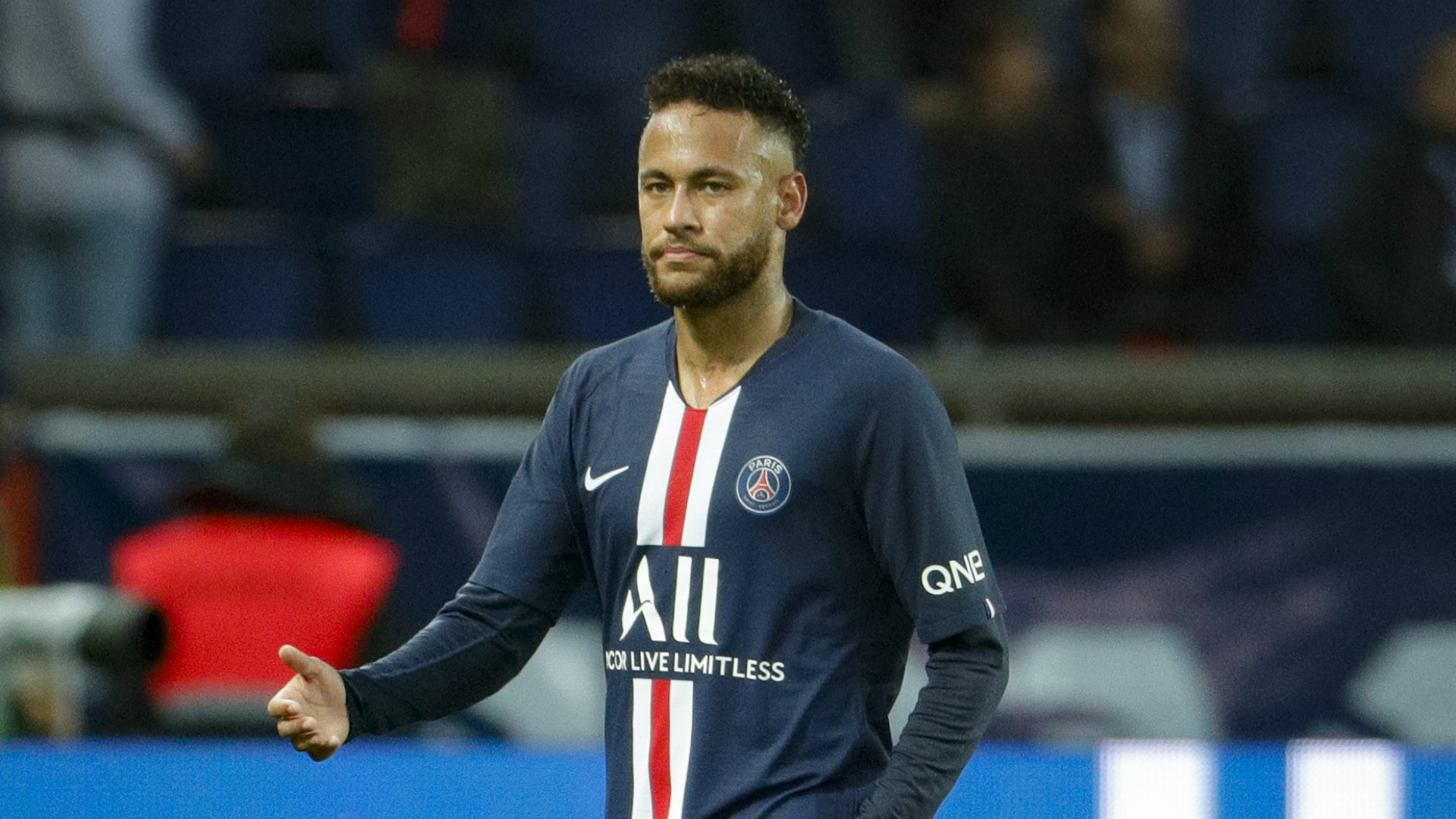 Chelsea is still in search of a new face after Eden Hazard's departure to the Spanish League.

The Blues have been active behind the scenes as they await the end of their transfer ban in the summer. They are looking to make a splash on Neymar.

Sources report that Chelsea wants to sign the Paris Saint-Germain superstar for $230 million. It's certainly possible given that they didn't spend for an entire year.

Neymar is vocal about wanting to leave Paris Saint-Germain this summer in search for a "new challenge."

Talks with moving to Barcelona or Real Madrid failed to materialize which left the Brazilian superstar lambasted by his own fans in the French capital.

The 27-year old moved to PSG in the hopes of leading the club to a UEFA Champions League title. It hasn’t quite worked out however as injuries and issues with his work ethic made his stint in the French League questionable.

He now describes every PSG home game as being ‘like an away game’ as fans are no longer receiving him well. Fans would go as far as creating banners and chants against their supposedly hero.

Would Neymar be wanted at Stamford Bridge?

Despite all the issues, Neymar remains to be a sensational talent and box office name. His brand alone surely brings enough income to cover a large chunk of the transfer fee and wages.

It's Neymar’s wage demands that Chelsea should be more concerned about. Financial fair play might possibly be a struggle.

Chelsea reportedly will have to sell N’Golo Kante to Real Madrid to help finance the move for Neymar. It's a move that will not be favored by Chelsea fans.

Neymar would give the Blues a new face to replace Eden Hazard. It might kill its long-term goal of creating one through the years however.

Youngsters Tammy Abraham, Callum Hudson-Odoi, Christian Pulisic and Mason Mount will all have to take a step back. This will defeat the purpose Chelsea's known model to promote youngsters.

Dealing with FIFA’s transfer ban was their chance to invest more in their youth. It turns out they were planning to use all those savings to sign Neymar after all.

Is Neymar worth it?

Chelsea has a lot money in the bank. They could probably afford Neymar but he brings in a package of positives and negatives.

Bringing him to Stamford Bridge means an injection of established talent but everything else that comes with signing him will probably negate that investment.

Neymar is worth 25-30 goals per season on the pitch which is a positive. The story off

On the pitch he will probably scored 25-30 goals per season and be a huge hit, but off the pitch it has often been another story.

Let's just hope that kind of branding becomes worth the investment if a deal actually happens.

Will we see Neymar at Stamford Bridge next season? Is he worth the money with all the extra things that comes with his signing? Let us know what you think.