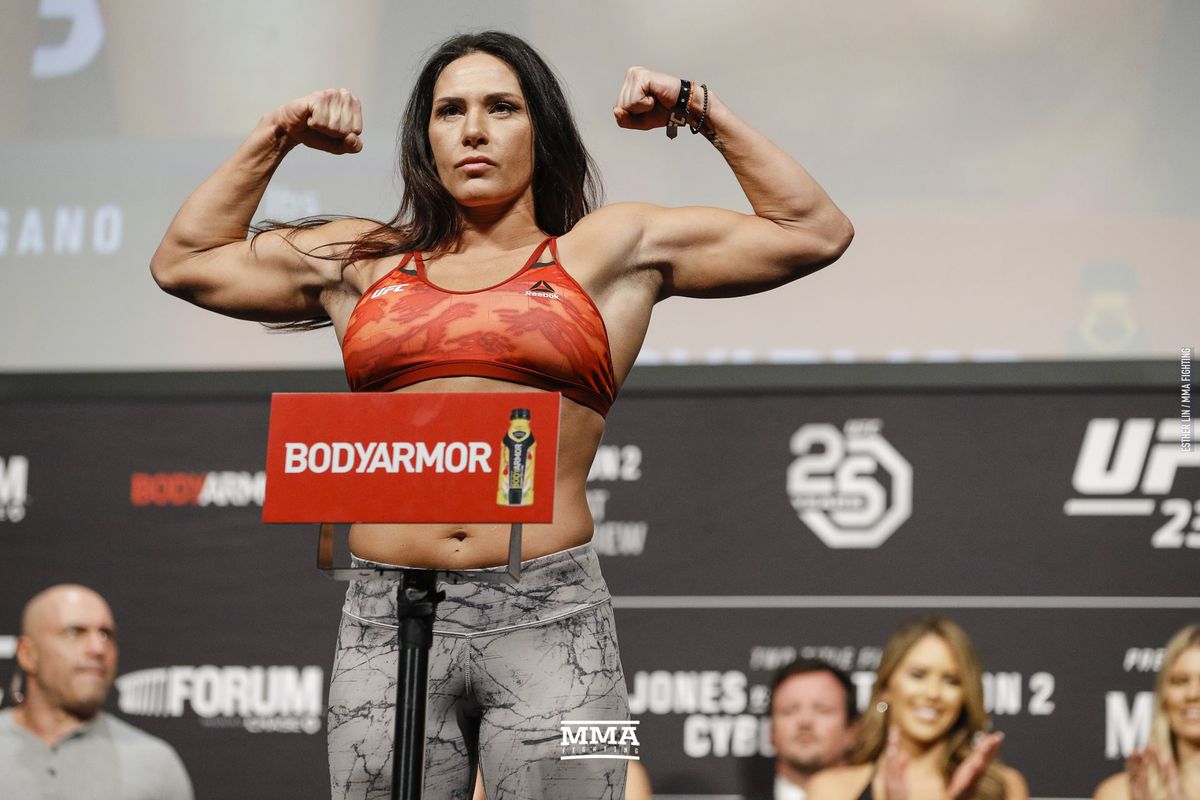 "Alpha" Cat Zingano is making a return to MMA... just not the same promotion.

The one-time UFC bantamweight champions making her way back to MMA under the Bellator banner. ESPN’s Ariel Welhani reported Tuesday that Zingano will compete at the featherweight division.

The 37-year old Zingano signed a multi-fight deal with Bellator MMA after being being released by UFC in August. Her most recent fight was a TKO loss to Megan Anderson at UFC 232 in December 2018.

Zingano was ranked #7 in the official UFC bantamweight rankings at the time of her departure from the company.

Can Zingano still compete at a high level?

Zingano's last fight ended with a technical knockout in just a little over a minute in the first round. The loss was controversial however since she took a big toe to the eye. She appealed the loss with the California State Athletic Commission but to no avail.

The loss put here in a 1-4 slid in her last five fights. She stated that her departure from UFC was “mutual,” and that she was working on a “project” that demanded her attention. Now ready to return, she looks to bounce back at this stage under a different banner.

There is currently no date or opponent set for Zingano's Bellator debut yet. The promotion has been making strides towards building their Women's division. Cris Cyborg just signed with the company last mont. Zingano is the next recognizable name that jumped brand.

Zingano can possibly hold her own at a high level still. Well at least in Bellator for the time being.


Can Cat Zingano regain her lost momentum? Who will she fight first under the Bellator banner? Tell us your thoughts.