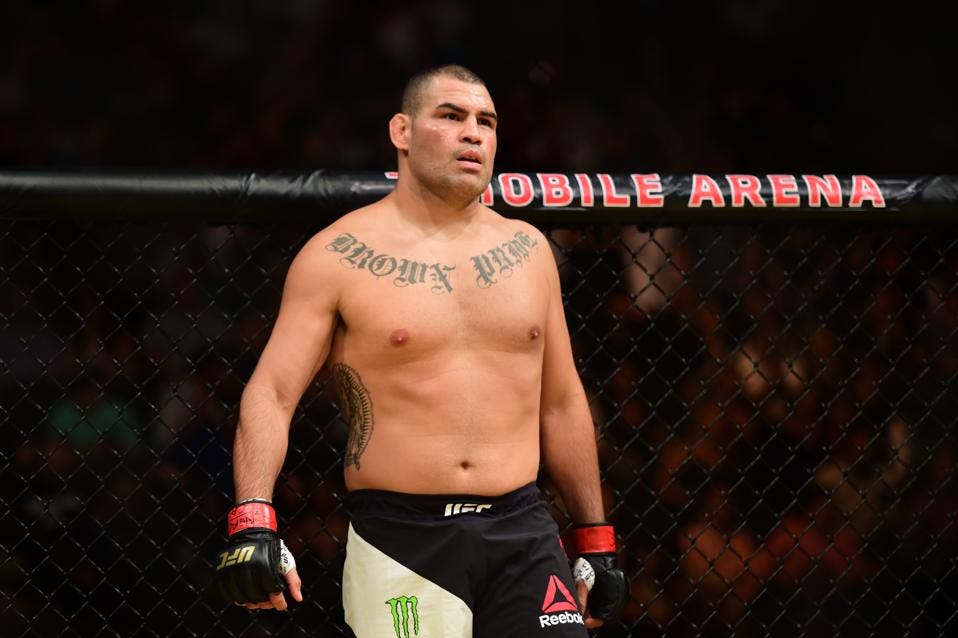 Another former UFC champion is set to jump ship to the WWE as Cain Velasquez became the latest UFC star to make an exodus to sports entertainment.

The former UFC heavyweight champion announced the news that he signed a multiyear deal at a Friday press conference in Las Vegas. He has been removed from UFC’s official rankings.

Velasquez joins the footsteps of Ronda Rousey and Brock Lesnar who all retired from MMA to become a professional wrestler.

Cain Velasquez heading to the WWE

The two-time UFC heavyweight champion has dabbled in wrestling lately. He competed in Lucha Libra AAA in August and September.

Velasquez made his WWE debut after appearing alongside Rey Mysterio in the ending of SmackDown Live's pilot episode on FOX.

It was announced via social media that Velasquez will face off against Lesnar again on Oct. 31 at WWE Crown Jewel for his first event as a full-time performer.

Sources reported last week, that Velasquez planned to withdraw from the U.S. Anti-Doping Agency testing pool. He will be ineligible to perform in UFC without it.

The 37-year-old has had his eye on wrestling for some time now. Velasquez told ESPN he had already been in talks with WWE since his first UFC championship against Lesnar in 2010.

His interest in professional wresting caused the UFC to give him a waiver to still remain under contract. Whether this marks the official end of his MMA career or just a plain hiatus will be determined with how his WWE career turns out.

As of right now he has received an immediate push with the company.


Will Cain Velasquez become a professional wrestler for good? What will happen to his MMA career? Leave a comment and let us know what you think.