Sanchez not happy with playing time in Manchester United 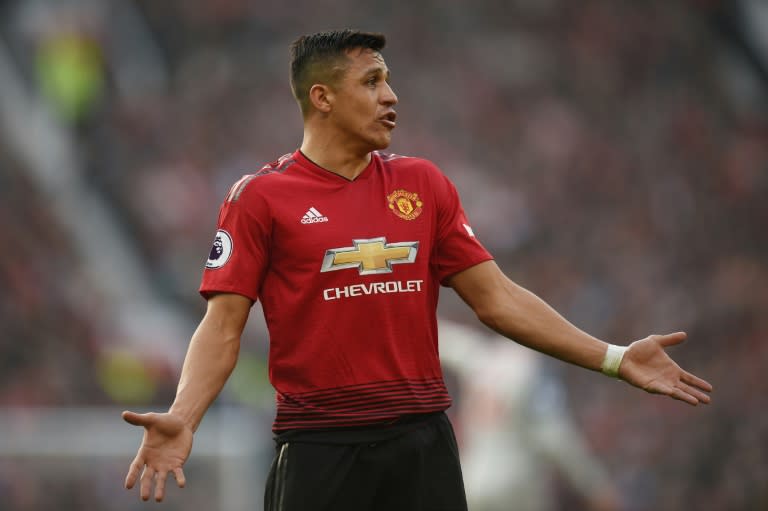 Alexis Sanchez believes he could have done more in his 18 months with Manchester United.

The Chilean forward believes ack of opportunities led to his failure to shine during his stint with the Red Devils.

United signed Sanchez from Arsenal in early 2018. The contract is for four-and-a-half years.

Sanchez started just 31 of 77 games the Manchester United had during his time in Old Trafford. He only scored five times in his 45 total appearances with the club.

"I've always said to my friends: I want to play," Sanchez told the BBC.

"If they would let me play I'll do my best. Sometimes I'd play 60 minutes then I wouldn't play the next game -- and I didn't know why," He explains.

United signed Sanchez with the intention of closing the gap with local rivals Manchester City.

City was also interested in Sanchez since they wanted to reunite him with Pep Guardiola,  his former boss at Barcelona.

Sanchez's first full season with United was filled with drama.

The club was in bad terms with former manager Jose Mourinho before he was sacked and replaced by Ole Gunnar Solskjaer. United finished sixth while City became champions once again.

Sanchez however does not regret his decision to choose United over City despite not winning any trophies. He is still happy he went to Manchester United which he described as "the club that's won the most in England."

"I wanted to join them and win everything. I don't regret going there," Sanchez said.

Did Manchester United hold Alexis Sanchez back? Will he show better this time with Inter Milan? Tell us your thoughts in the comments below.