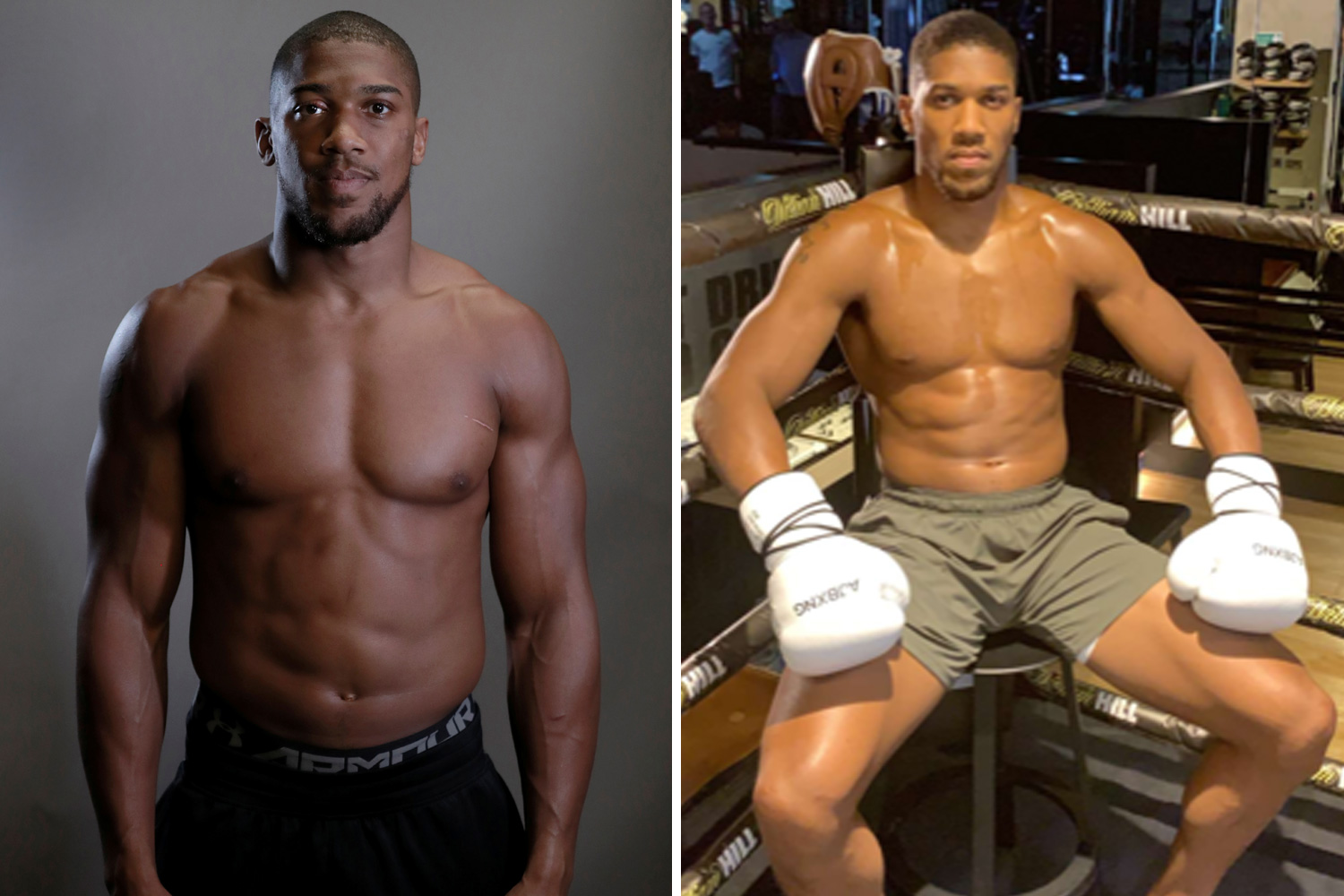 Anthony Joshua knows he has to change his approach if he wants to beat a man that has proven to be able to take his punches.

Joshua said he has been forced to make "drastic changes" to his lifestyle following the defeat. He lost the heavyweight to Andy Ruiz earlier this year because of his previous lifestyle.

To win back his titles, Joshua must be better in parts that Ruiz isn't. He got knocked out by Ruiz in New York last June. It was one of the biggest upsets in boxing history.

The dethroned IBF, WBA and WBO heavyweight champion says the loss forced him to re-evaluate every aspect of his life.

"There will be no aftershock after the first fight. I will be smarter. Getting knocked down was good," Joshua said in an interview.

The rematch with  Ruiz will happen on December 7 in Diriyah, Saudi Arabia.

"I know what I was doing before was working, I just have to tweak little things and I will be perfect. Losing speeds up that process," he added.

Some of the "drastic changes" Joshua made according to him is his lifestyle, family, circles, and most importantly his priorities.

"Boxing was always the easiest part for me. The struggle was always keeping my life in check. If I can do that, the boxing will fall into place," Joshua explains.

Although Joshua has made drastic changes, but don't assume that Ruiz did not make his own changes.

Ruiz has more to prove in this rematch despite knocking Joshua out fair and square. Many believe his win is an entire fluke. Even Joshua admits Ruiz caught him clean.

What makes it scary is that Ruiz already ahs to formula to knock out Joshua. He's definitely just going to add on to that.

Don't be surprised if Ruiz does it again in Saudi Arabia.

Are the changes going to pay off for Anthony Joshua? or does Ruiz have another one in his gloves? Let us know who you are picking in this monumental rematch.