Joe Johnson Back in the NBA after Big 3 MVP Season 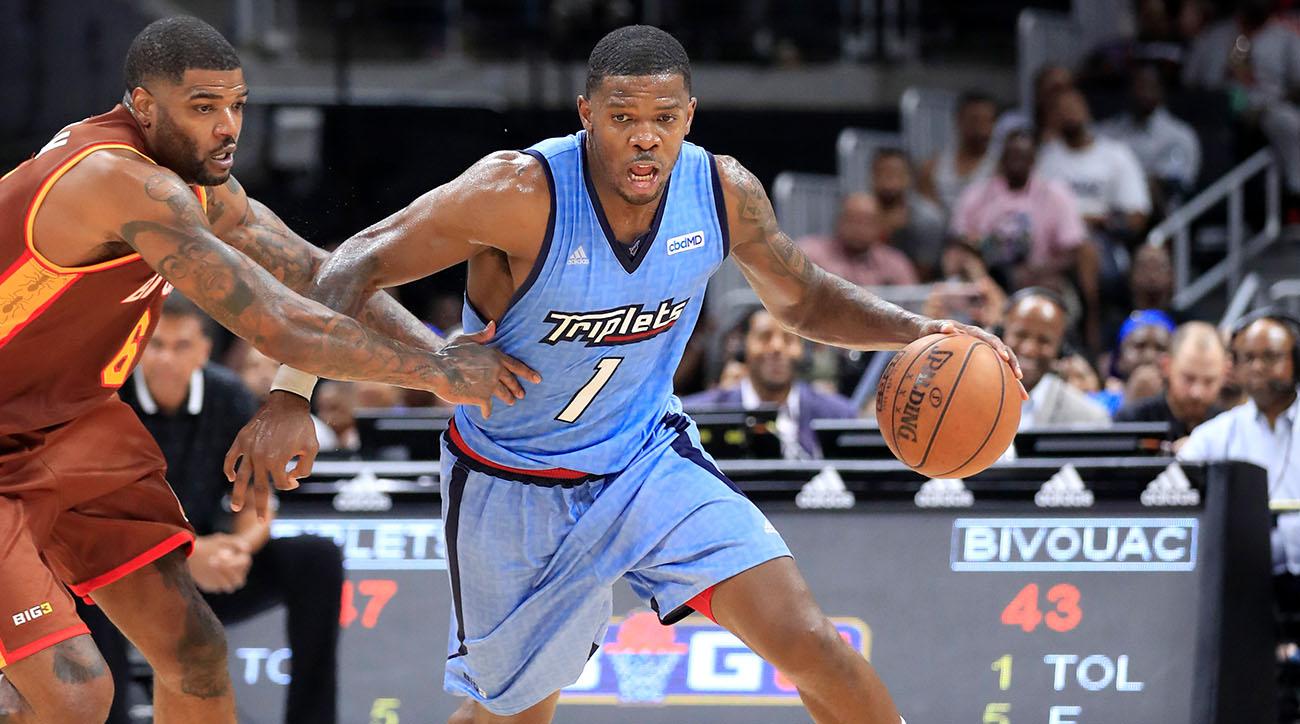 The Detroit Pistons are getting some more offensive reinforcement with their newest acquisition.

Joe Johnson is back in the NBA after finding renaissance in the Big 3. His MVP season with the league was enough for teams to give him another shot in the NBA.

Johnson has agreed to a deal with the Detroit Pistons according to sources. He's finally coming back to the league after a season out.

The Pistons waived Michael Beasley to make roster room for Johnson. The team had a change of heart after signing Beasley to a one-year deal earlier this offseason.

The team is giving former All Stars a shot after also signing Derrick Rose after having a career resurgence in Minnesota. The Big 3 has been giving aging veterans a chance as evidenced by Johnson’s success story.

Johnson is getting another shot in the NBA to continue his 18-year career.

Joe Johnson a superstar in the Big 3

The 38-year-old Johnson was playing like his prime self in the Big 3. He led the triplets to a championship in his MVP season with the league.

Johnson led the league in points with 175. His total points is 40 more than the second most. He was also the league leader in assists and finsihed top three in rebounds and steals.

Considering the different level of competition, the discrepancy in talent was evident. Johnson was at the tail end of his NBA career two years ago when he signed with the Houston Rockets. He averaged only 6.8 points and 3.1 rebounds per game on a shooting percentage of40.6 percent from the field

Now that Johnson will fill in more holes in the Piston's offense, It's time to see if he could still put up the same performances he did at the Big 3.

Is Joe Johnson still capable of NBA-level competition? What does his signing mean for the Detroit Pistons? Let us know what you think in the comments below.