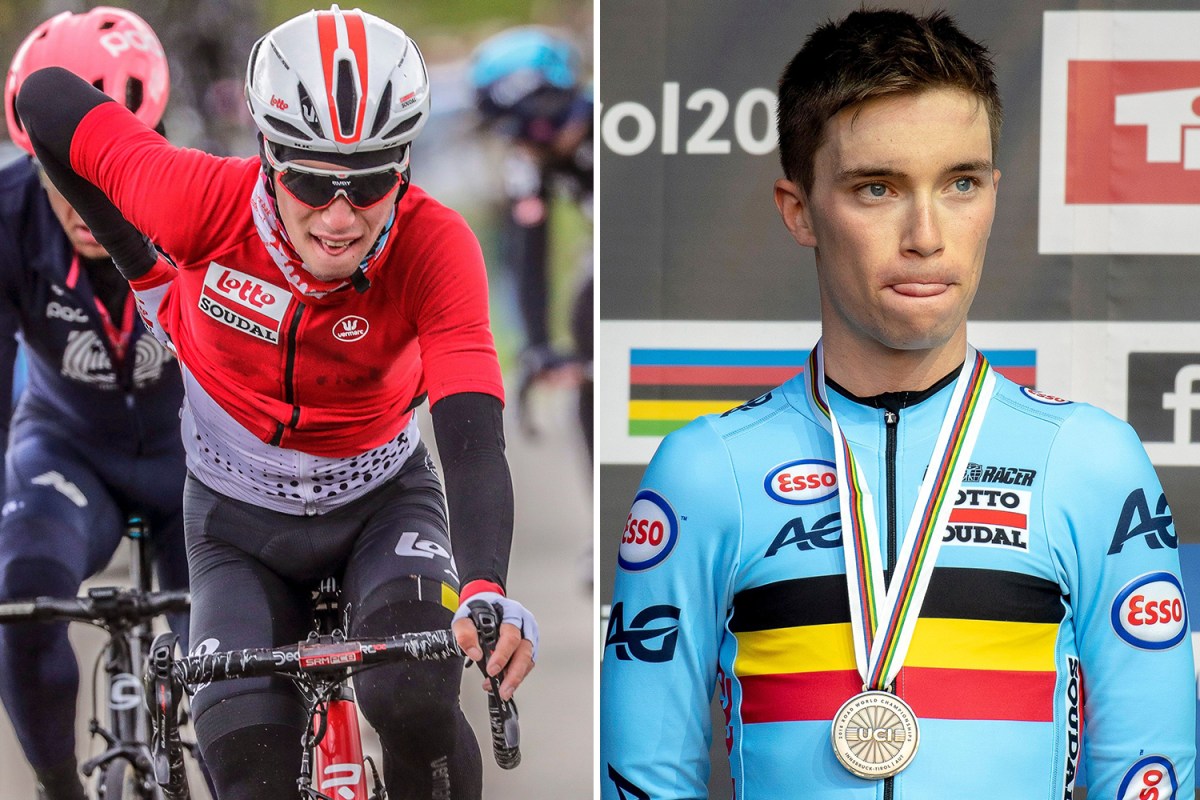 Bjorg Lambrecht, 22 died Monday after a fell into a concrete culvert. Details are scarce at the moment.

The Lotto-Soudal rider met his tragic fate 60 miles from the end of Monday’s stage from Chorzow to Zabrze.

One rider anonymously told reporters  that Lambrecht was raising his arms calling for a cycling director moments before he crashed.

It was a rainy day which may have throughout the day played a role in the accident.

Medics were able to resucitate him at the scene. He was taken by helicopter to hospital where he died while having surgery.

Lambrecht’s team, Lotto Soudal called their young cyclist's death “the biggest tragedy possible.” The team sent out a tribute to him on Monday.

German rider Pascal Ackermann won that stage of the race. He respectfully sent his condolences to Lambrecht’s family, friends and his team.

The “result of the race doesn’t matter,” Ackermann said.

He managed to securea series of strong finishes during one-day classics in the spring.

He also won the under-23 version of the Liège-Bastogne-Liège race in 2017 and finished second in the under-23 world championships last year.

Lambrecht has been regarded as Poland's most promising young talents. The whole cycling community definitely lost a young cyclist with world-class potential.

He  finished fifth in Brabantse Pijl earlier this year. Lambrecht followed it up with sixth in Amstel Gold Race and fourth in Flèche Wallone.

His accomplishments will certainly not be forgotten.

SportNuz offers all its condolences to the family, friends and team of Bjorg Lambrecht.