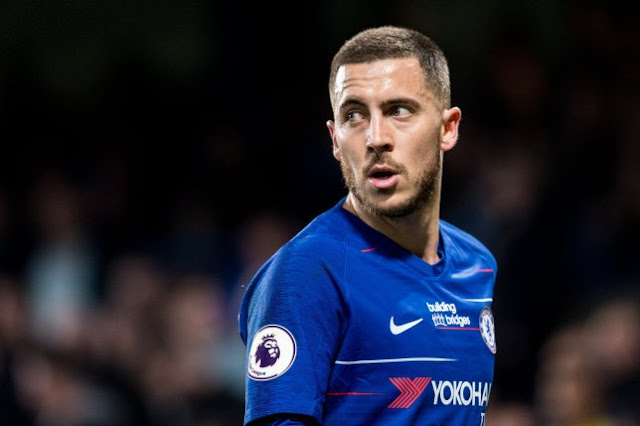 The demand for Eden Hazard is extremely high that clubs are willing to pay his still increasing price tag. How much is it though to sign Hazard?

Chelsea’s superstar is entering the final year of his contract which allows him to begin negotiating with other clubs in January and leave on a free transfer.

The Blues put a $165 million price tag on Hazard. However, the club feels no pressure to sell Hazard according to reports.

Real Madrid is one of the teams interested in the 28-year old. The Spanish-based team is still in the process of filling in the gap that Cristiano Ronaldo left when he transferred to Juventus.

The Los Blancos are willing to pay $127 million, no small fee, but that sits way below Chelsea’s evaluation.

The value of Hazard

Hazard has had his best output in a Blues uniform this season. He recorded 19 goals and 16 assists in 51 matches this season.

Chelsea isn’t pressured but they might starting to be especially as Hazard’s price tag is already high still this early.

The idea of Chelsea letting over $100 million walk out will be unthinkable. Hazard has won a lot of games for Chelsea and might be on rebuilding mode without its Belgian superstar.

There's also been consternation under several managers and a more than occasional habit of disappointing on the table.

Right now Real Madrid is the only one majorly reported on the hunt. Other than Chelsea, Hazard exploring options might increase the competition for his services.

Will Eden Hazard leave the blues? Will other teams be able to match Chelsea's evaluation? Let us know what you think in the comments.