Sixers add another big, signs Greg Monroe for remainder of the season 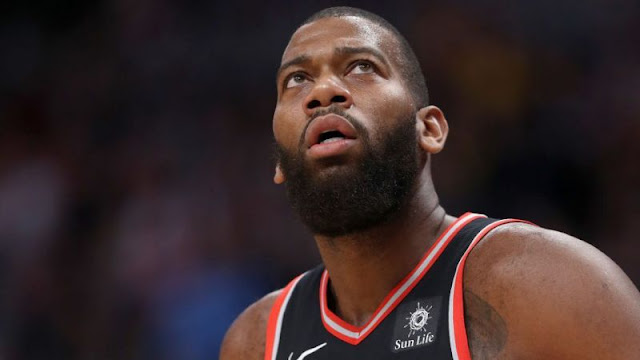 Joel Embiid, Boban Marjanovic, and Greg Monroe?
The Philadelphia 76ers piled up on bigs with the addition of Monroe. They already have one superstar and one decent-performing big man up front.
Where does Monroe's addition sit on a loaded 76ers frontcourt? History has indicated how Monroe used to be a liability on defens on each stop he made.
What they get however is another big man that can make openings as a post playmaker with his back to the basket.
Embiid and Marjanovic are also capable of doing the same but Monroe might have an advantage on that department.

Defensive and spacing issues at the Center spot?

Everyone knows Embiid is an All-NBA, All-Defensive team level big man. His impact is strongly felt on both ends of the court.

Marjanovic has issues on his defensive play but time and time again he has shown that him being in front is enough defense given his size.

As for Monroe, the only solution might be to slide him down to power forward. The only issue with this on-court lineup will be spacing.

Embiid operates mostly in the post. Monroe on the other hand has not played a strech-type PF his entire career.

Monroe's offense will not be needed that much given how many potent scorers they have on the team alrady.

What is Monroe's place then?

The Sixers said that the pirpose of signing Monroe to a deal is to add a little more depth. Embiid has shown he could stay healthy but the team needs a reliever that will make at least a decent offensice production.

The sudden journeyman last played with the Boston Celtics last season. He averaged
10.2 points, 6.3 rebounds, and 2.3 assists a game on a Boston team that often played small ball. Monroe also had a PER of 23.

After a series of trades and waives, Monroe is guaranteed the final five games of the 76ers. Don't count out the possibility that they'll let Embiid sit these games out.

Is signing Greg Monroe a good idea? Will he finally find a steady home for the first time in a long time? Leave a comment and let us know what you think.