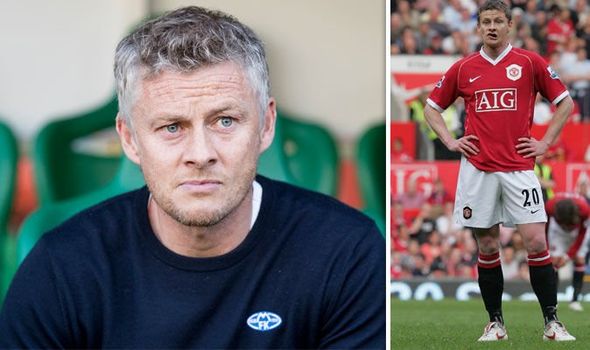 Manchester United has found an interim in Ole Gunnar Solskjaer as their manager, a day after firing controversial team manager Jose Mourinho.

The former Red Devil will serve as caretaker manager for United until the end of the season.

Solskjaer's staff will include Mike Phelan as the first-team coach, as well as Michael Carrick and Kieran McKenna.

The perennial powerhouse team has suffered their worst start in 28 years under Mourinho's management.

A poor start to the season and constant clashes with superstar midfielder Paul Pogba all have contributed to a toxic environment at Old Trafford.

Mourinho's departure was inevitable as he failed to deliver despite the team being filled with talent. His defensive playing style did not sit well with a United team that is full of players pushing the pace offensively.

Now under Solskjaer's temporary management, the team isn't expected to make a full 180-degree turn but it serves as a quick fix till the end of the season.

Solskjaer is considered a team legend, having spent 11 years with United.

His most iconic moment for the team was when he scored the winning goal against Bayern Munich in the 1999 Champions League final.

He has served as the team's assistant under Sir Alex Ferguson's management which might play in the favor of United in terms of style.

Is Solskjaer the solution to Manchester United's woes? Will he be retained come next season? Leave a comment and let us know your thoughts.