French Legend Zidane Looks to Get Back to Coaching 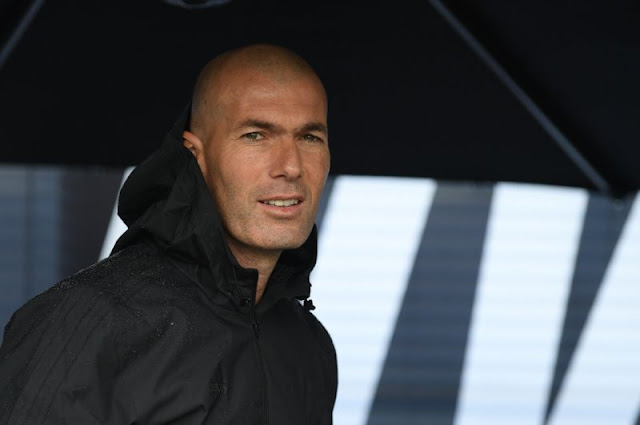 Zinedine Zidane has admitted that he is expecting another stint as a coach soon. This comes after his surprise decision to leave Real Madrid last season.

Real Madrid is the most logical option after the club has won its third consecutive Champions League title under him however, the team had a disappointing La Liga campaign last season.

Zidane said, the team needed a change to "keep winning". Despite the outcome, he still has a good reputation as manager while there.

Another possible landing spot is Manchester United, who have been struggling under Jose Mourinho's management. The Red Devils' manager's position is uncertain after a series of disappointments at Old Trafford.

Manchester United vice executive-chairman Ed Woodward seems to plan on keeping Mourinho despite the worsened relationship since the summer. What Woodward indicated however, is to appoint a director of football.

With Zidane's reputation as a Manager, it might be good for Manchester United if there would be a power above Mourinho who will guide him to the right path.

Juventus may also be a logical landing spot for Zidane, who played for the team from 1996-2001. It also happens to be where Cristiano Ronaldo, his star at Real Madrid, transferred during the summer.

Not only will this be a reunion between coach and player, but will also allow Zidane to manage another team he once played with.

Where do you think Zidane will go? How serious is he about returning to coaching? Let us know your thoughts.