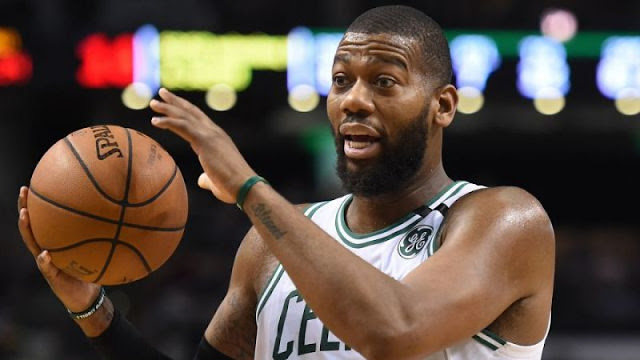 The Toronto Raptors are continuing to beef up their roster as they signed veteran center Greg Monroe to a one year, $2.2-million deal. This comes after the Raptors acquired Kahwi Leonard from a trade with the San Antonio Spurs.

Monroe has put up decent statistics, even in the 2017-2018 season, which saw him bounce from the Milwaukee Bucks, to the Phoenix Suns, before finishing the season with the Boston Celtics.

His back-to-basket type of game however does not sit well in today's NBA. Despite his contributions on both ends of the court, Monroe's limitations in his offensive arsenal might have been the reason a lot of teams have passed on the former Georgetown Hoya.

What Monroe means for the Raptors

With Kawhi Leonard's questionable commitment and Kyle Lowry's dip in production, the Raptors need someone to take the load off Jonas Valanciunas on the offensive end.

Monroe's ability to make plays on the post is going to open up opportunities for the wings to score, or cut to the basket. The departures of Jakob Poeltl and Lucas Noguieira, this allows Monroe to become the second option on frontcourt.

It is also possible to play him at the 4-spot where he and Valanciunas can become the "twin towers" of Toronto.

What do you think about Greg Monroe's signing? Will he revitalise his career with the Raptors? Let us know your thoughts,