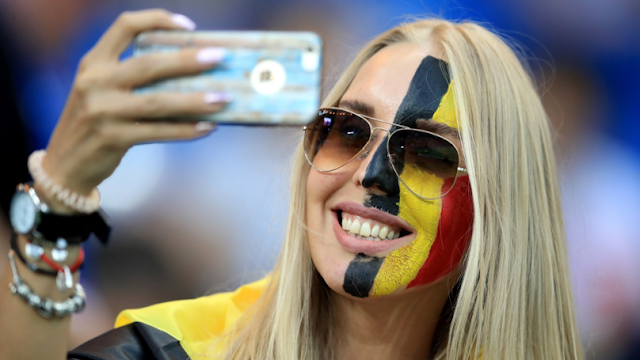 This year's FIFA World Cup have made a particular broadcasting trend. It is their reliance on featuring shots of beautiful female fans supporting their home countries.

Broadcasters in this year's tournament did not let anything slip from crowd pans during halftime to epic reactions the midst of matches. They have heavily relied on featuring as many female fans as possible.

FIFA has now made a strong stance against this form of sexism indicating that broadcasters and other media entities that cover the event should shift their focus on the players and coaches instead.

According to FIFA diversity chief Federico Addiechi, there have been  over 30 cases of“hot female fan” reliance based on their monitoring. Although it wasn't taken on the grounds of provocation, this is one of the measures FIFA are to take in the future, Addiechi added.

Addiechi said that theyare going to take action against things that they deem morally wrong. They have monitored both individual and host broadcast services during this tournament.

According to the organization Football Against Racism in Europe (FARE), the high amounts of sexism and sexual harassment aren't only exclusive to the female fans but to broadcasters as well. Acts of harassment include random kissing by male fans during live reports.

Addiechi said that they (FIFA) have been working with Russian police in order to identify the men who have allegedly harrassed female reporters and fans alike. They look to forfeit game tickets and force the men to leave Russia shall be found guilty.

Should FIFA regulate the number of media and press in the event for the next tournament? Do you think the next event will be more wholesome? Let us know your thoughts.